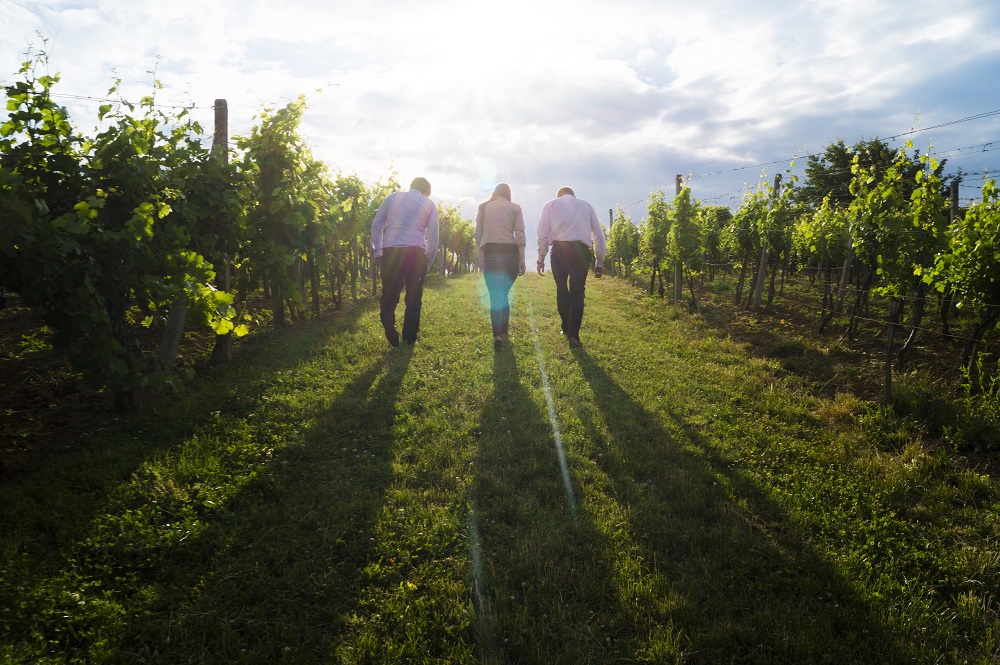 We Need Community To Make The World Better

We instinctively put labels on ourselves to show our inclusion in certain groups. We put labels on others, in part, to highlight our differences. While “tribalism” can be counterproductive, this division into smaller groups often offers us connection and enables each of us to be ourselves. Shriners in small cars and Green Bay Packer fans donning cheese hats can let go of any self-consciousness when surrounded by others just like them.

This isn’t new. Alexis de Tocqueville, in his grand American tour in the 1830s, marveled at the American inclination toward joining in groups of all sorts, “associations of a thousand…kinds, religious, moral, serious, futile, general or restricted, enormous or diminutive.”

We’re worse off, in fact, when we shy away from these instincts toward community. Sociologist Robert Putnam’s seminal work Bowling Alone called attention to the dangerous drift away from that American identification as a nation of joiners. Tocqueville saw our need to connect in groups as part of the human condition:

Among the laws that rule human societies there is one which seems to be more precise and clear than all others. If men are to remain civilized or to become so, the art of associating together must grow and improve in the same ratio in which the equality of conditions is increased.

This search for community drives our call toward charitable giving as well.

Five years ago, a vicious tornado tore through the small Missouri town of Joplin, devastating homes, offices, and lives.

The next day, the Community Foundation of Southwest Missouri (now the Joplin Regional Community Foundation) established the Joplin Recovery Fund, raising – and granting – $6 million to heal the community. Other Joplin area businesses stepped in to help as well, accounting for millions more in relief. The connection and bond people felt to their geographic community led to an outpouring of philanthropy.

Community foundations act as a place for charity-minded people to come together in support of their local area. The community foundation acts as the connector to these people. Some of those people may operate more independently and some may be more out-front, but all of them can point to being a part of this group of like-minded folks committed to supporting the nearby civic, cultural, and recreational activities.

A Community Foundation for Liberty

Maybe, then, the better way to think about DonorsTrust is as the community foundation for liberty.

DonorsTrust clients gather around not a locality, but a mentality. Our clients, like our staff, believe that the principles of limited government, personal responsibility, and free enterprise built America and should continue to guide our thinking.

A “community” with only tangible benefits really is just a product. With any donor-advised fund, there are the more formal benefits of the simplicity and the tax advantages. A true community, however, creates intrinsic value. It offers the ability to, in person or in spirit, place you among a group of people that truly understands you.

That is certainly what DonorsTrust hopes to offer its clients. I’ve met with liberty-minded donors around the country. Many feel alone in their beliefs in their geographic communities.

During a dinner meeting at a restaurant, one such couple lowered their voices when the conversation turned to advancing liberty-minded policy ideas so as not to be overheard. They told me how happy they were to have found DonorsTrust, because even though the people in the area where they live didn’t share their principles, they knew we did.

“The Americans, Tocquville said, “make associations to give entertainments, to found seminaries, to build inns, to construct churches, to diffuse books, to send missionaries to the antipodes… If it is proposed to inculcate some truth or to foster some feeling by the encouragement of a great example, they form a society.”

The communities we join allow us to foster and inculcate our truths. Be a joiner. Find a community that shares your beliefs. Find a group that will let you be you.

It’s the best way to make that great example, whether to rebuild a town, cheer a sports team to victory, or preserve liberty for the next generation.