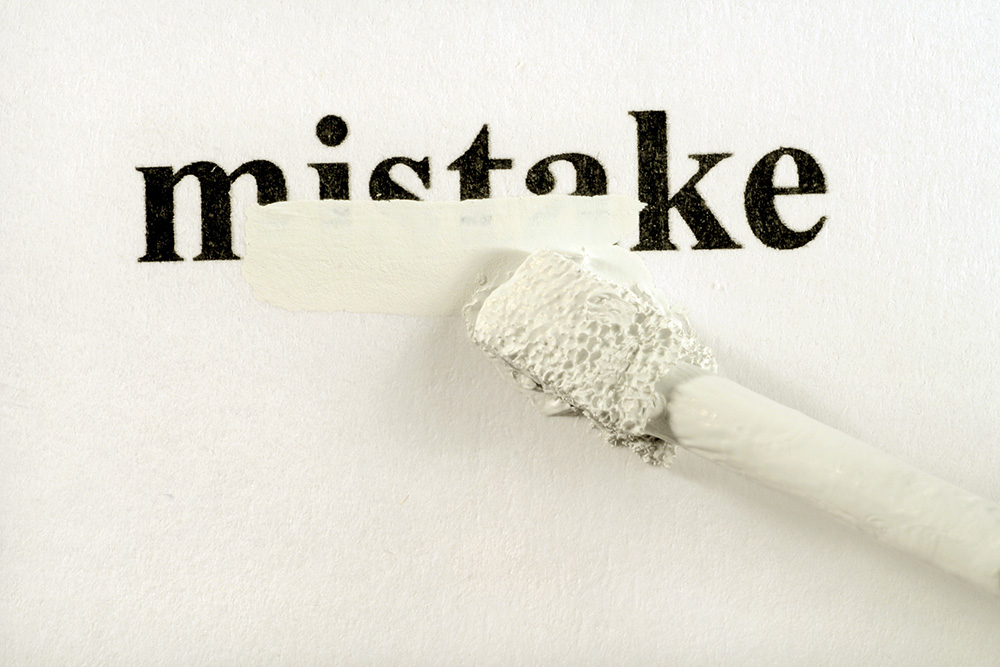 Starting Over with a Donor-Advised Fund

By Lawson BaderSeptember 6, 2018No Comments

An accurate, albeit overused phrase is “to wipe the slate clean”. While perhaps outdated in its technology (what 25-year-old has ever experienced a classroom ‘slate’?), the reference to starting over again is clear.

I’m sympathetic to the notions of grace, forgiveness, success and failure that provide the basis for the philosophical concept of starting over (again).  But, let’s be honest, as one who has actually wiped down my elementary school’s chalkboards (you’re welcome Mrs. Droge), I think the visual image is less than satisfying. No matter how hard one tries, there was always a bit of residual smeared chalk that never quite went away.

If you really want a literal or metaphorical clean slate?  Use bleach.

That summed up my weekend. I live with woods in the backyard. That’s great if you like deer, foxes, falling leaves, and privacy. Honestly, however, I no longer romanticize the peace of such a pastoral setting. On Saturday I spent hours on my extension ladder with a bucket of bleach infused water trying to remove mildew and algae from around my windows. I then took my pool of sodium hypochlorite and tackled what were once brownish-grey wood planks that formed my side deck. In recent years those timbers had morphed into a skating rink every time it rained. Using the grill after a good soaking was equivalent to dancing atop a slip ‘n slide.

With my bucket I killed all living spores. Now, that is starting over. At least until next year when nature, once again, reminds me I am not atop the pyramid of power.

That, really, is the lesson of starting over. Life is a series of trade-offs. While we learn from our mistakes, we do not always forget them. When we pay off the debt, we may be “free” of it, but we incurred opportunity costs along the way. The richness of the kaleidoscope is that each piece tells a standalone story, but must be experienced in its totality to appreciate its complete vitality and color.

Just as we make mistakes in our lives, we make mistakes in our philanthropy. Generally speaking, when we contribute to a cause, an opportunity, or a specific need, we are placing a bet. This could be a long term play (a change in societal norms) or a targeted expectation (providing a specific number of meals for an undernourished family). Of course we do not expect the same investment return because, first, we are not allowed, by law, to receive any tangible benefit; and second, the non-profit sector lacks price (and other) mechanisms that form a traditional market exchange with feedback loops.  But regardless of the motivation for making the gift, we do expect it to accomplish something.

In my decades among the nonprofit community, I have witnessed the classic problem of over-promising and under-delivering. This is especially true within the think tank world where direct lobbying restrictions, and significant externalities combine to limit what an institution can actually accomplish (in contrast to what the organization tells its supporters). Accordingly, it may be easier for you to contribute $100 to a group focused on direct aid (i.e. your $100 “purchases” 3 dairy cows for a specific locality), as opposed to a charity seeking an end to global hunger. Honestly, though, both are important. But in both cases, the organization can fall short of expectations.

Take Your Time and Phone a Friend

In some ways, that is why a donor-advised fund at DonorsTrust can be helpful. Open and fund an account (thus taking advantage of any tax benefits), then take whatever time you need to research and identify those charities where you believe your ‘bang for the buck’ is most warranted. Or rely on our staff’s experience and expertise to recommend potential grantees that meet with your charitable goals, thus limiting the possibility of a rushed contribution that could prove to be a mistake. In addition, after your death DonorsTrust continues to monitor your priority charities to ensure that they remain focused on results, or at least on developing operational transparency so that in practice they under promise and over deliver.

There are nearly 2 million non-profit charities in the United States. They have unique and overlapping missions. Some are more effective than others. Some have strong leaders, while others are charlatans with questionable ethics.

At some point, all of us will sense we “made a mistake” with a charitable gift. It happens. A good step to avoiding this is to make a list of all the organizations you support or have supported. Think through your reasons why you no longer give to a certain charity (or why, perhaps you increased your gifts to others). Write them down, and if you have an account with us, give us the list too. Keep that as your annual reference, and review it annually.  When it is time to eliminate an organization, then merely do so. You have learned a lesson, you may be disappointed, but you move on.

Heck, write it down on a chalkboard. We are happy to clean the slate for you, too.