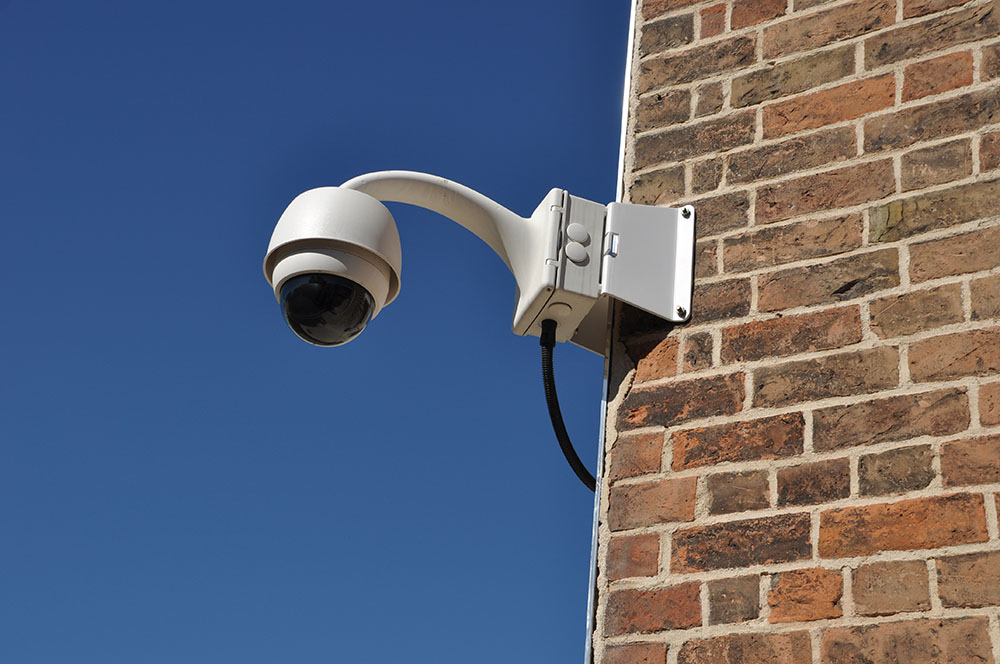 Nineteen Senators recently took to the Senate floor in a coordinated effort to denounce over 30 non-profit public policy “think tanks”. These groups’ crimes? Producing research and policy recommendations that differed from positions taken by those same Senators.

This is not the first time politicians have used political power to challenge or undermine individuals and groups they considered to be the opposition. Prior to the U.S. Civil War, President Andrew Jackson unsuccessfully tried to use the U.S. Postmaster to expose donors to abolitionist causes that he found distasteful. A century later, during the civil rights movement, Alabama sought to keep the NAACP away from its borders by insisting it provide the state government with its donor list. The NAACP filed a legal challenge that eventually reached the U.S. Supreme Court. In a unanimous decision, the high court ruled that revealing donor information would have a clear adverse effect on the NAACP’s ability to argue and advocate for its principles and positions.

The NAACP v Alabama decision should have ended the debate then and there. Alas, in a heightened political culture that is more often defined by divisive and polarizing rhetoric than by legitimate political discourse, principles and reason are easily forgotten.

In demanding these non-profit groups disclose their donors to the public, those 19 Senators claimed they were acting only in the name of transparency. But, this is a fundamental misunderstanding of the idea.

Transparency is for government. Privacy is for its citizens.

We elect politicians and support them with our taxes. That means it is very acceptable that we read their work emails, investigate their budgets and conflict of interests, and watch and record their proceedings. But it is entirely unacceptable for government to read our emails, monitor our spending, question our relationships, and put cameras inside our homes.

The general public concurs. Recently, Heart+Mind Strategies conducted over 16 months of door-to-door polling and concluded there is significant support among self-identified Democrats and Republicans for philanthropic privacy. For example, they found that 8 out of 10 Democratic voters agree everyone should be free to voice an opinion; 9 out of 10 voters agree that each American citizen has a right to support causes h/she believes in; and that 3 out of 4 voters agree that government does not have a right to know what groups or causes people support.

In addition to misunderstanding the notion of transparency, today’s politicians fail to comprehend the relationship between citizen and state. Often, for example, they see the nearly $365 billion in annual U.S. philanthropy as “public” money, as if it belonged to the government in the first place! Taken one step further, others argue that private giving actually hurts the ability of government to fulfil its responsibilities and policy expectations.

But “public” and “private” are different concepts. Income taxes are contributions we make to the public good through involuntary force. We accept the idea that these are discretionary funds managed by the government. But charitable donations are private contributions we make to the public good, directly and voluntarily. Money that we give away to charitable causes – be they for educational, civic, policy-oriented, medical or religious purposes – is neither part of our income (hence the tax deduction) nor is it the government’s money to claim.

A well-functioning civil society is one where we expect and encourage citizen engagement with minimal intrusion. It is certainly messy, but it is an intentional mosaic that is vibrant and creative. If you take a moment and actually read the section of the U.S. code that defines a 501(c)3 charity, you will see that the list is exhaustive and this is on purpose.

By producing a broad and liberal description of organizational types, society send a clear message that we value this mosaic approach to addressing and solving problems. Just as vital is the underlying message that private actors and institutions are a necessary and critical piece to improving our community and nation. Any attempt by public officials to regulate or control private charity by claiming such charity as publicly owned and publicly beneficial, and by insisting that private gifts be publicly known, has a chilling effect on the ability of private and voluntary actors to solve problems, and flies directly in the face of this rich societal fabric.

Free association is a fundamental and Constitutionally-protected ideal and privilege. Let’s keep it that way.