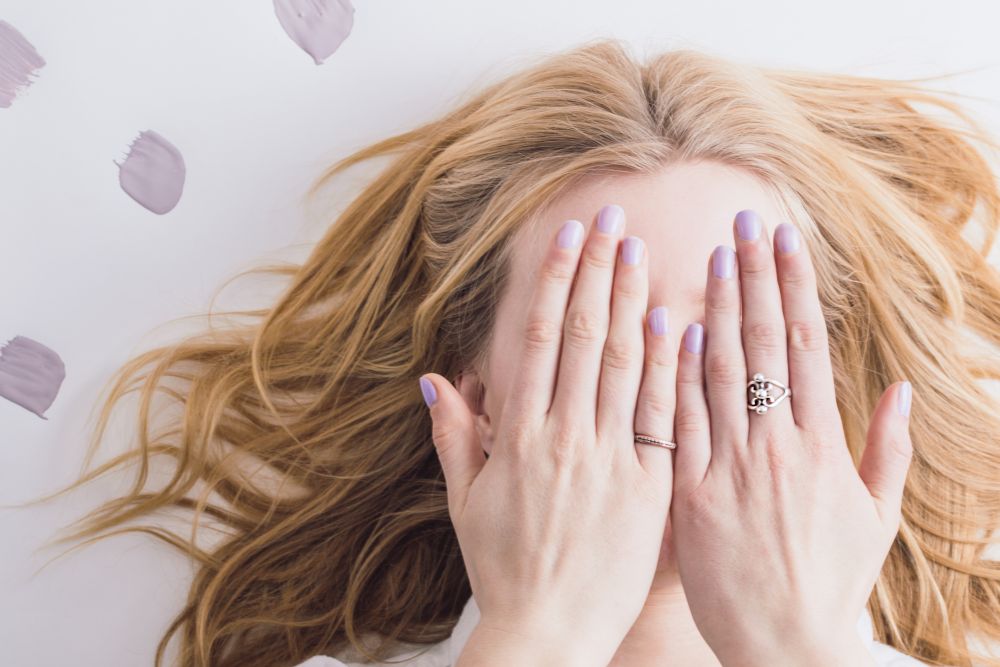 In fact, one reason people choose to give through a donor-advised fund is to protect their privacy. They don’t want to be on mailing lists for the many organizations out there and receive the deluge of mail and packages that can often follow.

I once managed a medium sized non-profit policy group that solicited direct mail several times a year. One day, I walked into my house to see my wife wearing a mischievous smile as she held an eight-page tome. “Look kids” she said, “your father wrote me a letter!” And then I had to sit there and get a dose of my own medicine.

Not everyone understands or appreciates the concept of donor privacy. Some want to compel full disclosure of everyone who support charities, be they individuals, foundations or businesses. These critics insinuate a correlation between transparency and honesty – meaning the less transparent the organization, the more obvious it is that the organization is dishonest.

Now, this may be true in certain circumstances. But donor privacy is much more complicated. And many of those calling for disclosure have less than noble aims.

The irony is there has never been a more regulated period for U.S. charities. Take the example of the well known charity Wounded Warrior Project. It has been in the news of late with accusations of misappropriated funds, excessive staff salaries, and criticisms that little is going directly to wounded war veterans themselves.

As if right on cue, various groups called for more regulation of non-profits, questioning the viability of the charitable tax deduction, and even wondering about the value of private philanthropy.

This is an old refrain. Greed and power are just as pervasive among the non-profit world as they are within the public sector. There will always be the occasional bad apple.

Yet it is the existing regulations that brought concerns about the Wounded Warrior Project to light in the first place. All 501c(3) organizations already file annual reports about how and where they spend money, name board members and identify any conflict of interests issues, spell out salaries and benefits for for their officers, and even clarify the extent to which they engage in legally allowed “lobbying.” More importantly, this information is readily available through a host of industry ombudsmen – Charity Navigator and GuideStar to name but a few.

I recently attended a conference among U.S. nonprofit leaders and their European counterparts. On the last day, the conversation turned to giving and how our respective groups identified donors. None of the U.S. groups made such information available, whereas each of the European groups did.

There was a clear difference in philosophy and principle. US organizations saw giving as inherently personal and therefore Constitutionally protected speech (and association). The Europeans believed publicly identifying donors to be tactical, a means by which the general donor community used peer pressure to get non-givers to open the checkbook and support a particular organization.

While our European allies were not trying to be nefarious, that peer pressure can cut both ways, exposing donors to pressure from those who disagree with the donor’s choices. This game is being played out now in state and federal courts as state attorneys general are seeking to compel charities to provide a list (and addresses) of their top donors; proposing they collect social security numbers from its donors; and conveniently “leaking” federally protected documents known only to certain IRS officials that cast light on donor interests with many charities.

Contrary to many “transparency” groups’ beliefs, there is no conspiracy going on among nonprofits. Donors give because they believe in a cause, or in leadership of a group. But remember, they are just as free not to give. They cannot, nor should they ever, be compelled by church, charity or government to give away money. But neither should there be pressure to stop giving to a cause or institution one believes in. If either happens, we lose the vitality that enriches civil society.

Let us also not forget that for many, giving is more than a principle or an emotional reaction to a problem. It is a decision to give of one’s resources without expecting anything in return, especially public applause. The Biblical story of the cheerful giver is taken very seriously by a large segment of society.

Maybe, as punishment, activists who smear organizations with which they disagree, rather than recognize they benefit just as much by the same Constitutional protections as others, should come to my house and have my wife read them direct mail from their favorite organizations. Every day. For an entire year.

They’ll quickly recognize we all benefit from the same system. And that’s good.