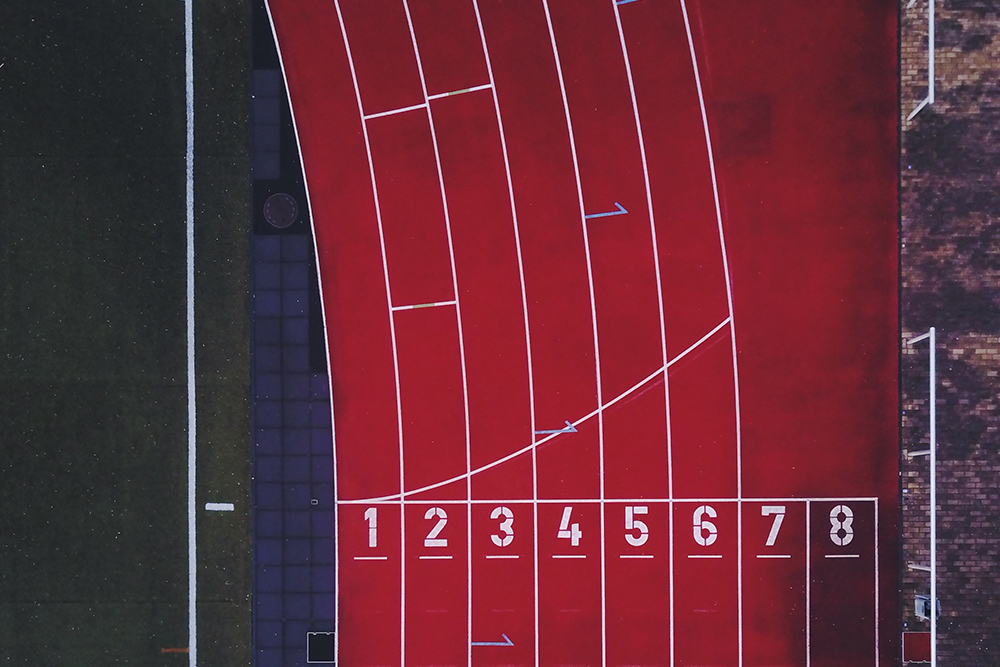 Finish the Race: Reflecting on the Whirlwind of 2017

The other day, in correspondence with a colleague, I used the phrase “stumbling to the finish line.”  I meant it metaphorically, of course. While I’m no Fred Astaire, I am light on my feet. That being said, the phrase adequately captures my mindset as we near the end of a year that has been a whirlwind.

As a CEO, such a description is both a blessing and a curse. The blessing is the degree to which the DonorsTrust clientele remain loyal and committed. It’s how we have added new members, young and old, to the DonorsTrust family. It’s seeing progress in some areas of great interest (and financial support). It’s the time spent with committed and determined people at the forefront of affecting the type of positive change we envision. But I have to be honest, the curse is the toll this takes on mind and body. There is no getting around the fact that I’m tired.

And a bit confused.

The World Turned Upside Down

In the Broadway hit, Hamilton, the ensemble ends the second act with a song about the victory at Yorktown. Called “The World Turned Upside Down,” it references a 17th century English ballad which had been written to protest Parliament’s Grinch-like attempts to make Christmas more solemn by outlawing traditional English celebrations. Legend has it that the British army played the same song (and title) when they surrendered to Washington at Yorktown.

2017 has been a strange year in the life of the body politic (and recently within the DonorsTrust family), and it continues to be even stranger. I’m not sure the world is completely turned upside down, but it certainly is not what we expected if we think back twelve or twenty (or even just one!) months ago. There is much packed into that statement, and I leave it to your own experiences and observations to fill in what may, or may not be, “upside down” for you.

Running (Stumbling) to the Finish Line Together

Tomorrow is Thanksgiving Day. As with many others, I have immediate family scattered like a diaspora – California, Florida, Michigan, Illinois, Pennsylvania, and New York. This Thanksgiving, I will be with a small subset of them, and with a few neighbors. We will toast those who are not present. We will eat. We will drink wine and whisky. We will laugh. We will make fun of one another and probably argue over something. We will shake our heads, take naps, and, hopefully, even put our mobiles away for a wee bit.

Stumbling to the finish line suggests there is an actual finish to be completed. For many, that may be the specific challenge and source of great uncertainty. This is unfortunate because, starting with the Founders, the finish line never was a utopia, but a set of principles that would pervade our institutions – public, private, religious, business, education, and family.

Granted, every now and then the finish line moves, but it should not change the sense that we all remain on the same track. We need to remember those principles, starting with life, liberty, and pursuit of happiness and ending with “don’t hurt people and don’t take their stuff!” It can be a messy process, but it’s worth pursuing and it needs to be ingrained more pervasively into our national character. Because when we pursue together, we prosper together, each according to his or her own interests.

A Time For Thankgiving

May Thanksgiving be a time to pause and breathe and simply to stop. The world is not upside down. It’s shifting and evolving just as it has done for millennia. Let’s use tomorrow, and the rest of the Christmas season, to find agreement in stumbling along together so that we return to remembering where we are collectively headed. As I said recently, liberty is the biggest lever in the world. Turn it, and humanity excels. Let’s pull it together. That’s a race worth running, and a Thanksgiving worth repeating.