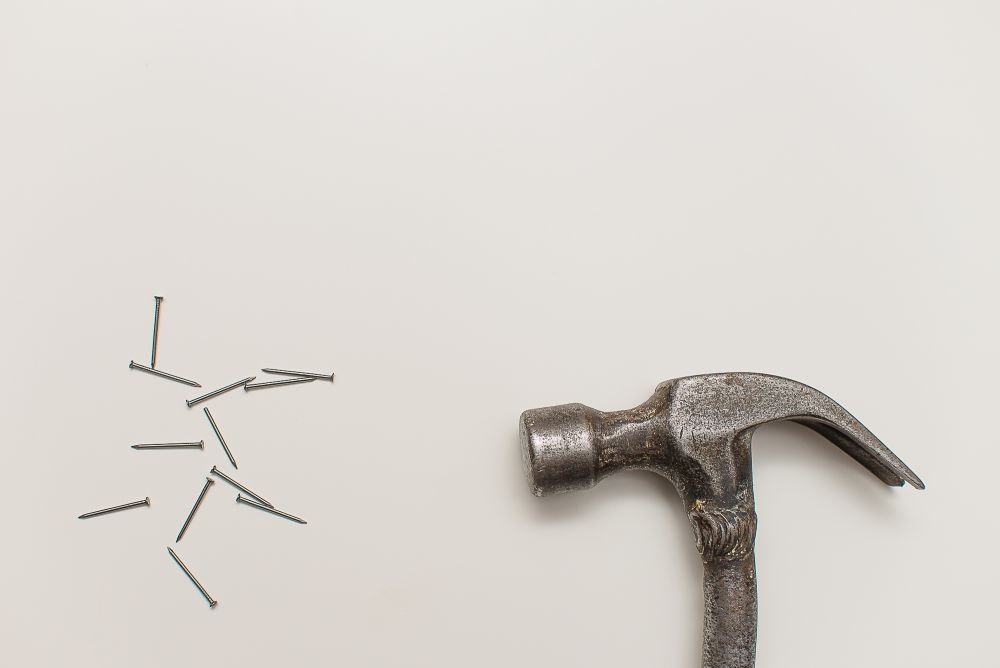 “Mergers and acquisitions are transactions in which the ownership of companies, other business organizations or their operating units are transferred or combined. As an aspect of strategic management, M&A can allow enterprises to grow, shrink, change the nature of their business or improve their competitive position.”

So begins the Wikipedia entry for “mergers and acquisitions”. Suffice it to say it’s a rather utilitarian description – it misses the sweat, tears and sheer anxiety of that world.

One of my last responsibilities as president of the Competitive Enterprise Institute was to oversee the merger between CEI and another non-profit called the Center for Class Action Fairness. (If you really want to learn more about it you can go here.)

In the months that led up to the public announcement, I spent a majority of my time conversing with existing donors to ensure that this merger would be viewed not only favorably, but might actually lead to increased support. What I was hoping to avoid, of course, was the “double-dip discount” – the decision by a donor who previously supported both organizations to reduce his support because there was now only one organization.

What I was not prepared for was the constantly repeated question, “why don’t more groups do this?”

So Why No Mergers?

Why indeed? Those of us who believe in individual freedom, personal responsibility, rule of law, limited public institutions, and the free market would be wise to run our respective organizations in the same manner. That means we promote competition and reject the idea of a zero-sum gain. We support profit and loss, risk and reward, and economies of scale in the private sector. However, we don’t always translate these beliefs into our management of the think tank world. And that’s unfortunate.

Of course, I realize there is no “cashing out” when a president merges his non-profit with another, so that’s a practical difference. But the real answer to the question is not our philosophical hypocrisy, but our ego. Too many Right-leaning public policy organizations are built around the image of their CEOs. That is a challenge because, in the years to come, the Founder’s dilemma looms large in the liberty movement. Giving up power, voluntarily and with humility, is not terribly common among those who wage the war of ideas.

The Heart of the Matter

That’s where the philanthropist (and DonorsTrust) can play a role.  The most important aspect between a donor and a charity is trust; trust in leadership to experiment, trust in its financial accountability, and trust in its mission and how it seeks to affect positive social change. Can you separate the CEO from the organization? If you support the charity’s mission, do you do that despite leadership transitions?

A well-run charity will always loom larger than its president, even though the President’s role is critical. Successful leaders see through the idea of self to emphasize the power of alliances, formally or not. Sometimes that may mean merging. Sometimes that leads to more diversity. Thoughtful donors see wisdom in comparative advantage and specialization, because properly understood these lead to successful outcomes.