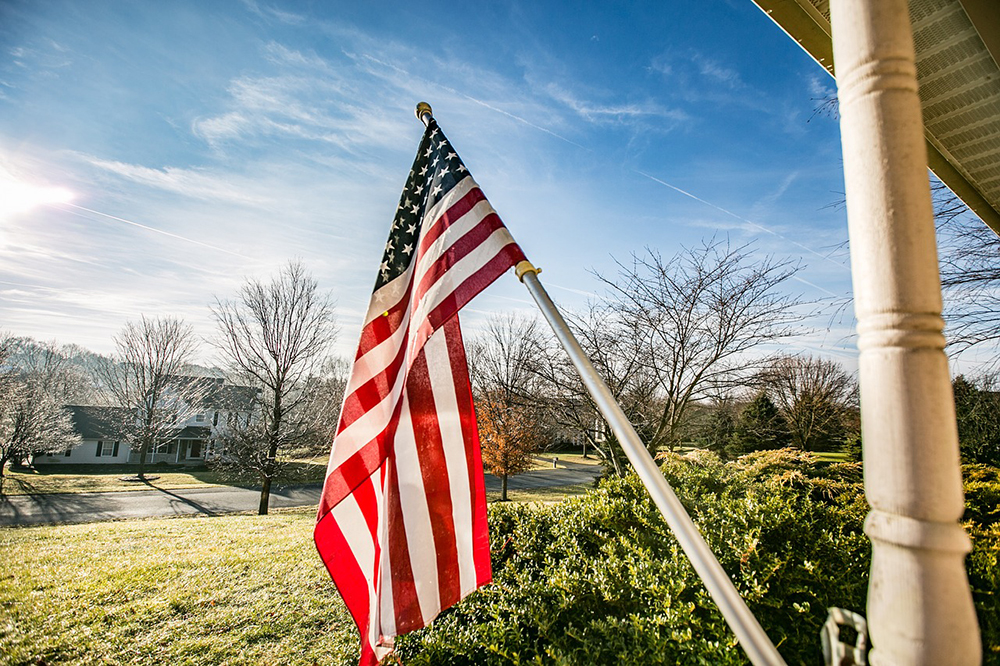 By Lawson BaderMarch 26, 2021No Comments

“The more things change the more they stay the same.”

Popular sayings remain just that because they are truthful and timeless. Being timeless, however, does not suggest we actually remember their truths.

When Kindergarteners, my children participated in their school’s annual Shakespeare Festival. Infamously, and adorably, the wee ones kicked off the festivities by announcing to the gathered parents that “this is called short Shakespeare, because we are short people with short attention spans.”

Without question we grownups have short (with increasingly shorter) attention spans. We also get depressed easily. We are torturing ourselves to rewrite and reinterpret the facts about practically everything these days, and the speed and inaccuracy of social media compounds the problem. Furthermore, electoral politics and societal fears related to a pandemic only exacerbate and exaggerate our general pessimistic outlook.

Nothing New Under the Sun

Those with ideological leanings that favor free markets, limited public institutions and personal responsibility are taking a hit. Part of that is due to an overwhelming national fiscal disaster when it comes to spending. It’s been that way for a while, actually, but emergency Covid spending (and pending legislation) is adding zeros and commas to a national debt figure that may soon equal the length of the equator.

The ability of the progressive wing of the Democratic Party to silence and marginalize moderate and traditional liberals, combined with severe policy (and personality) differences among the right wing of the Republican Party creates almost no opportunity for “strange bedfellows.” We cannot fathom or discern where our allies are when all we see are enemies.

We need to remember the necessity of adding perspective to our principles. The latter also endure despite our temporal condition or situation. During my freshman year of high school, I recall vividly using Peter Bennett’s social studies unit called “What Happened on Lexington Green: An Inquiry into the Nature and Methods of History.” There is no doubt that the first shots exchanged between local Colonial militias and British regulars sparked the American War of Independence. However, it is unknown who actually fired the first shot. The important lesson here is that our lives are more defined by the grayness and uncertainty than by our perception of the metaphorical black and white.

A Walk Down Memory Lane

If you time traveled to the election of 1908 you might think you had never left. The headlines were dominated by the rhetoric involving federal income and estate taxes, health care, government involvement in education, banking policy, class warfare rhetoric, populist thoughts about immigration, increasing investments in infrastructure, and the federal judicial appointment process.

In 1798, Rep. Matthew Lyon spit in the face of Rep. Roger Griswold after Lyon called Griswold a crook and Griswold called Lyon a coward.

In 1850, the Senate adjourned for the day after Sen. Henry Foote, D-Miss., pointed a pistol at Sen. Thomas Hart Benton, D-Mo.

And in 1857, Preston Brooks of South Carolina beat Charles Sumner of Massachusetts within inches of his life with a cane. Thomas Jefferson was notorious for his political tricks and hatred of some of his fellow “founding Fathers.”

I am not saying bring back the duel – but our politics have always been nasty. There hasn’t been so much as a punch in the face among politicians since 1902.

Today we argue with op-eds and media appearances, trying to sway public opinion. And let’s not forget that we did actually fight a civil war that killed or maimed nearly 700,000 of our fellow citizens.

None of this, course, changes how we “feel” about what is happening around us. And there are indications – notably cancel culture, corporate intrusion into our personal lives, racial and socioeconomic animosities, increasing depression, rioting on government and private property – that we are writing a new chapter in the shared history book that will one day grace our grandchildren’s desks.

But, take a breath.

As I have said before, DonorsTrust remains grounded in the notion that ideas matter and have consequences. But we don’t stop there. We champion the concepts that lead to dignity, virtue, and freedom. We contest those that limit opportunity, demean, and restrict.

More specifically, we recognize the difference between public and private sectors when it comes to addressing societal issues. Government is instituted among us, to quote that infamous Mr. Jefferson, not to grant the inherent rights of life, liberty, and pursuit of happiness, but instead to secure these rights. In other words, government exists to protect the ability of the individual citizen to collaborate, pursue, create, engage, foster, lead, and solve problems.

We may have a harder time exercising some of this, but that does not stop us from finding new avenues (and a generation of new leaders) to argue, cajole, defend, and promote. Give that notion up, however, and I can say with historical certainty we are guaranteed to lose.