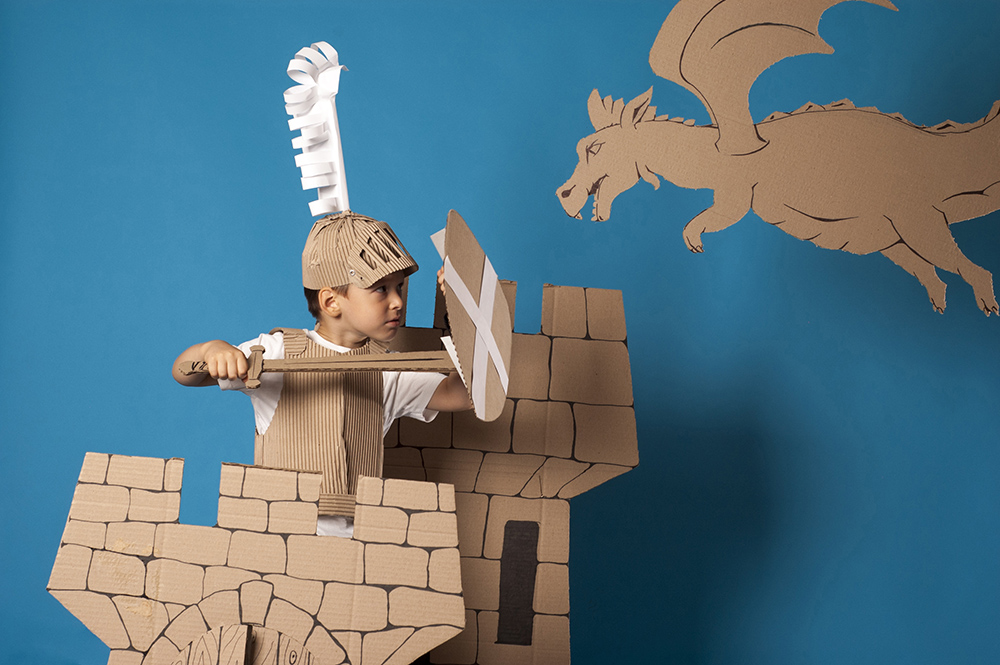 By Lawson BaderAugust 17, 2017No Comments

I don’t think it’s something in the water. But August lacks the quiet vibe of previous years, when life in a traffic-less and politician-free Washington, D.C. habitually slows its pace.

The post-election national angst playing out across airwaves, social media, dinner tables, pulpits, and street corners seemingly exploded this past week with the events in Charlottesville. Living inside the Beltway only exponentially magnified the intensity.

For those of us who live in DC and its environs, our “local” news never quite captures the comings and goings of our actual community, but instead manifests itself across the nation and globe. The fact that we Washingtonians are seen by many as simultaneously part of both the problem AND solution only fuels the fire of discomfort.

It’s become a bit personal for DonorsTrust, too. Recently, an article in Quartz described the work of Stanford University ethics professor, Rob Reich. The piece was titled “The Ethical Argument Against Philanthropy.” In it, Reich questions the very concept of public good coming from private wealth. To him, private charity is an exercise in power, and, as such, the public (aka government) should be skeptical of such pursuits, using its own power to socially sanction or shame private foundations that do not “serve democratic aspirations.”

Dragons Around Every Corner

Professor Reich is not the only one on the warpath against private charity. Boston College Law Professor Ray Madoff is once again trolling Capitol Hill, using the anticipated upcoming debate over tax reform to lobby for the State to use its power of the purse and sword to curtail the activity of donor-advised funds.

Her motivation mirrors that of Reich, believing the work of private and community foundations (including donor-advised funds) to be nothing more than tax-subsidized entities giving money away that belonged to the public domain in the first place.

Good ideas and practices tend to attract hostility, especially from those who not only fail to comprehend the true charitable nature of U.S. residents, but who ignore or manipulate data to craft hollow arguments that resemble nothing less than simple childish envy. But that narrative is for another day.

I confess to being weary about the unrest playing out daily. It nearly distracted me from something much more important. Something that motivates me to push back against people like Reich and Madoff, and those who fail to recognize the solution to repairing our frayed social fabric is not to manufacture a uniform blanket, but to craft a bigger patchworked quilt using private charity as the thread.

That something, nay somebody, is Whitney Ball. Two years ago this week, Whitney left us. I can never pass through the early doldrums of a Washington August without reflecting on this inseparable part of DonorsTrust’s and my own personal history – and perhaps your own as well.

Last year, on the one-year anniversary of her death, I wrote a letter to our clients and friends. I re-read that note today. Not only are the expressed sentiments still true, but they, perhaps ironically, brought me some comfort.

“We have a list of challenges, of course, capped by a political climate where the politically powerful (and those seeking power) have become divorced from their ideological moorings. It can be frustrating for those of us who favor limited government, personal responsibility, and free enterprise. Still, DonorsTrust cannot and will not change the core of who we are, or that of our mission, or what we promise our clients we will be.”

If you knew Whitney, she’d tell us to snap out of it. At the same time, she’d realize that lurking on the horizon are what C.S. Lewis referred to as the Watchful Dragons – the roadblocks we intentionally or subconsciously throw in the way of what is good and true and possible. Some of these reptiles have set their sights on DonorsTrust. Some are woven into the zeal of those attacking society’s fringe elements (on all sides of the political spectrum). We must tread lightly. In these and many other cases, there is collateral damage that can wound us all.

What do we do when dragons unsettle us? We remember why we do the work we do, with whom we partner, and acknowledge that cultural, political, and financial shifts (dragons) will influence how we evolve and adapt and grow.

But we never forget where we came from.