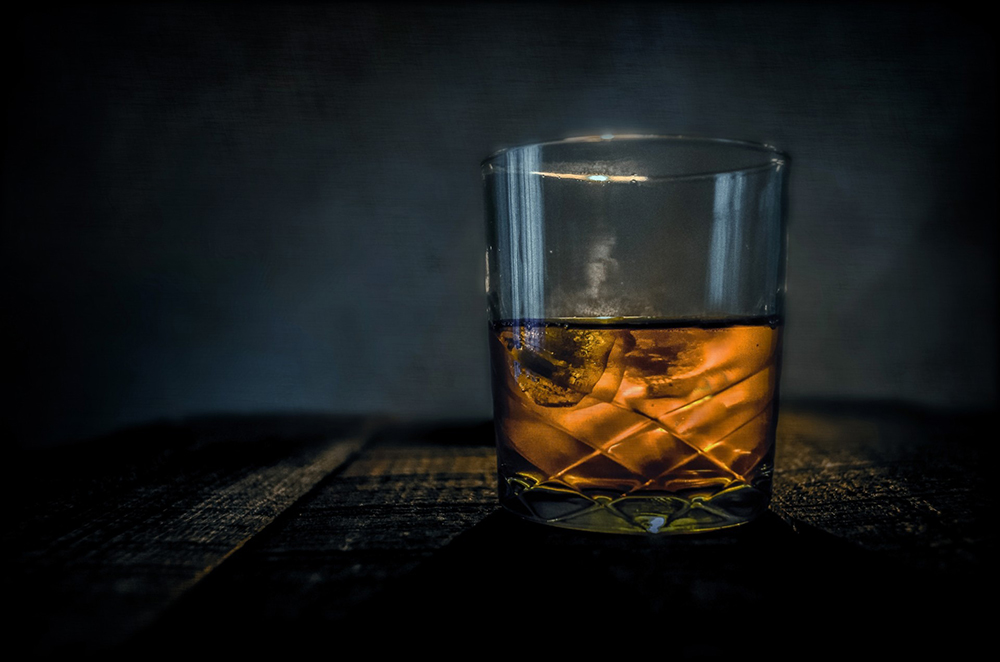 Storytelling for Liberty: Connecting Our Principles to the Heart

Phrases are not simply words, but keys that unlock imagination.  That’s why books are powerful.  But isn’t there an extra ingredient?  Grammatically correct sentences placed in logical order might work for the Toyota owner’s manual, but they don’t tell a story.  And a well-told (or written) story soothes the soul.

Everyone Loves a Good Story

If you appreciate good children’s storytelling, then you’ll recognize the following mish-mash: Alexander had a terrible, horrible, no good, very bad day.  And that was before he asked Papa where he was going with that axe.  So, he decided to go to Australia, following Harold’s purple crayon path, past Madeline’s vine-covered Parisian house, and around that hole in the ground where there lived a Hobbit.

Gibberish, or familiar phrases merely lacking context? If you recognized even half of those, it means you internalize good storytelling – and you’re probably now mournfully recalling poor Charlotte’s demise.

The liberty movement has always been criticized (from outside and within) as focusing too often on numbers, logic, history, and utilitarianism.  Frankly, it explains a great deal about our current political and policy reality.  Winning the argument isn’t about chalking up more points than the other guy.  It’s a lifelong struggle to dent worldviews and provide “aha” moments.

The Value of Storytelling

I was reminded of the value of good storytelling this week at the premier of I, Whiskey: The Human Spirit produced by Passing Lane Productions and the Competitive Enterprise Institute.  Inspired by whiskey’s rich history and tradition, the film unfolds a story about what we can accomplish when we’re free to create and innovate.  It’s a celebration of human ingenuity and the market – how these forces have brought people together and shaped society.

It follows on the heels of another great tale – I, Pencil – that great Leonard Read “biography” of a simple wooden pencil.  Of course it’s more than that – the story is a guide to the great global symphony of human labor and ingenuity that goes into a single pencil’s production.  In his short essay, Read successfully lifts the curtain to reveal not a wizard, but the intricate mechanics of the modern world – how self-interest compels men and women to cooperate peacefully across cultural and geographic boundaries.

There is a great deal of yelling today – at each other and from each other.  Often, the screamers wave white papers and books – lots of books.  But nobody is listening.  The liberty movement produces many books, but, frankly speaking, they are often the same words with upgraded dust covers.

The Compelling Case for Liberty

My friend Russ Roberts, the Stanford and George Mason University economics professor and widely read blogger, put it most eloquently in – of all settings – his Congressional testimony on the 2008 financial crisis:

“[W]we need to stop trying to imagine we can design housing markets and mortgage markets and financial markets and compensation.  I want my country back.  I want a country where responsibility still means something.  Where rich and poor, Main Street and Wall Street live by the same rules.  We don’t need a Special Master to level the playing field. We just need to take the crony out of crony capitalism so we can get back to the real thing.”

By the same token, I want our narrative back – the one that aspires to a future of longer lives and cleaner air instead of major disease, a future where we can choose precious time with loved ones instead of holding down two jobs to pay the taxes to fund a paternalistic kleptocracy.  Let’s stop defending and begin promoting.

Perhaps the greatest contribution of I, Pencil – and now I, Whiskey – is its simple-yet-powerful ability to convey why central planning is nothing more than an exercise in futility and arrogance – what F.A. Hayek called “the pretense of knowledge.”  And the moment one tosses aside humility and assumes to know the unknowable, there’s not much to hold back the state from imposing its will on peaceful individuals – for their own good, of course.  Those exact words aren’t used – but that’s what it’s saying.

That is an ending we decidedly do not want for our story.