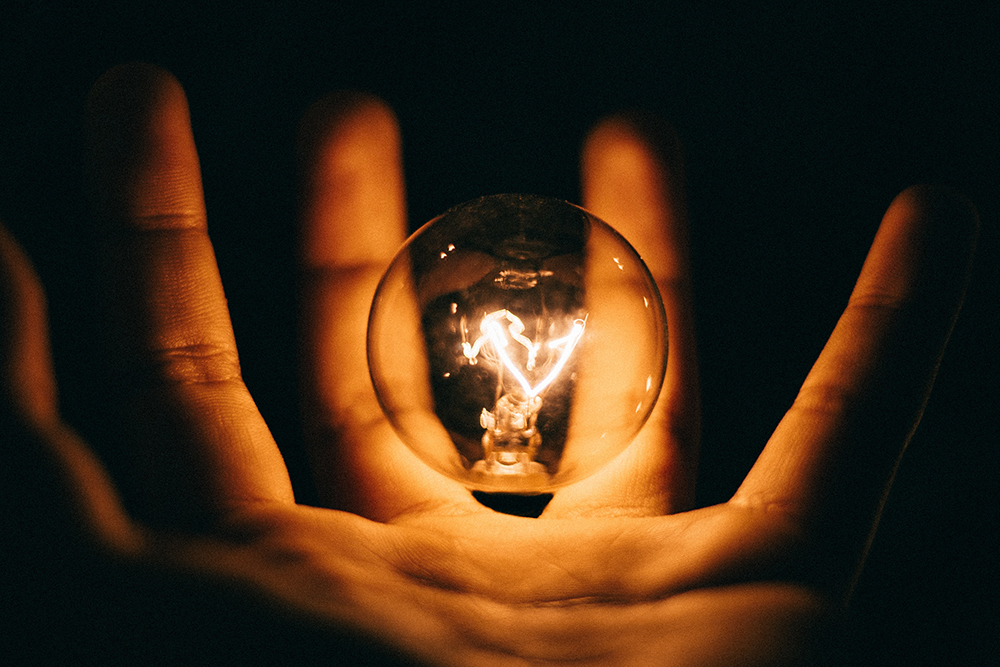 Freedom to Discover: What Private Giving Made Possible

By Lawson BaderJanuary 17, 2020No Comments

In the early 1800s, Thomas Jefferson unleashed the power of American philanthropy, though perhaps not in the way he intended.

Jefferson may have been brilliant in penning the mission statement for the United States (…life, liberty and pursuit of happiness…) but he was still a politician and acted as such.

The Founding Father did not like the trustees at Dartmouth College – a private school funded from individual citizens. His reason? Their political philosophy contrasted with his. Consequently he used his specific authority as President of the United States and the general authority of the New Hampshire legislature to remove them from office. His reasoning? Philanthropy.

Jefferson considered education to be a public good and reasoned that any private gift that encouraged educational development served a public purpose and therefore could be controlled by the government. Suffice it to say the Dartmouth trustees were of a different persuasion. They hired Daniel Webster to represent them all the way to the U.S. Supreme Court. In front of Chief Justice Marshall, Webster argued Dartmouth had the independence to operate free from government interference even if that government was a democracy. The justices unanimously agreed, stating for the record that a private gift to accomplish a public benefit is most decidedly not a gift to the government.

Thus was fueled the robust philanthropic fire that consumes the United States.

Brought to You by American Philanthropy

Today, nearly 70 percent of U.S. citizens donate to at least one charitable cause, of which the total amount easily tops $400 billion annually. We should not be surprised. This is a huge part of what makes America, America.

If you want the most compelling and thorough argument for why this is true, I refer you to Karl Zinsmeister at the Philanthropy Roundtable. His Almanac of American Philanthropy chronicles the amazing power that private giving has unleashed for the benefit of so many in the past and present.

His examples are seemingly endless, even national defense. The Revolutionary War? Privately financed. In the War of 1812 “charity” literally saved the U.S. Navy through its system of decentralized citizen-funded “privateers.” Philanthropists into the 20th century created rocketry, code breaking and deciphering. Alfred Loomis saw what was happening in Weimar Republic Germany and built a lab which created radar.

An early example of a “fundraiser” was the passing of a hat in a Boston pub that raised 500 British pounds. It funded the creation of a new local school called “New College” when a local minister, John Harvard, donated his estate and his library to the effort.

A Partner in Discovery

There is a phrase “philanthropy is the rain that keeps the tree of artistic life in bud.” This is as relevant to music, arts, and the theater as it is to medical research, hospice care, scientific discoveries and laboratories, self-improvement movements, social welfare, and the like. Remove philanthropy and our lives become duller, flatter, darker, unhealthier, and silent.

At DonorsTrust, this idea resonates with us. In fact all our account-holders recommend grants to some of the hundreds of thousands of “civil society” organizations. Civil society is a good thing, but, frankly it is not enough. What good is philanthropic freedom if government attempts to curtail such freedoms, or walls out the institutions that ensure such freedoms in the first place?

In a free society we pursue “prosperity” and in the process we create value and benefit for many. It is great if you teach a man, or better yet the village, to fish, but what if government makes fishing illegal, or bans voluntary gatherings where free exchange is the operating principle? Private enterprise and markets unleash powers that addresses poverty and improves the human condition.

For this reason at DonorsTrust we go further than supporting mere “civil society,” but insist philanthropy be involved in the public square. We must ensure the rules and institutions that enable such pursuits remain viable and robust. Such engagement makes it possible for us also to support the local symphony, women’s shelter, literacy tutoring program, or food bank.

The Freedom to Prosper

To return to the beginning – this is by design.

Our government is intended to be limited. Its own IRS tax code describes in detail what constitutes a public charity (aka a private organization serving a “public” purpose). The description includes nonprofits focused on reducing neighborhood tensions and eliminating prejudice, providing relief to the poor and distressed and preventing cruelty to animals and children. It includes those groups combating community deterioration and juvenile delinquency. The list goes on.

There is nothing nuanced here. Just as Chief Justice Marshall in the Dartmouth case severed the attempt to merge the public and the private, so the government, using its own tax code, reasserts its original purpose – so secure the rights of its citizens to pursue life and liberty and happiness. More importantly, however, in the process of pursuing such rights, we use our resources to address and solve society’s general ills and problems because government does not have the resources nor the mandate nor the ability to do it all.

If you are a non-profit out there, God bless. You generate a richness and vitality that cannot be matched elsewhere. If you are a non-profit advancing and embracing the idea of limited government, free exchange and free enterprise then you get an extra special shout out from DonorsTrust because you do make it possible for others to act.

If you are a donor, God bless. Your dollars are being used not merely to be noble or kind or compassionate, but to necessitate our Republic and our free and shared society.