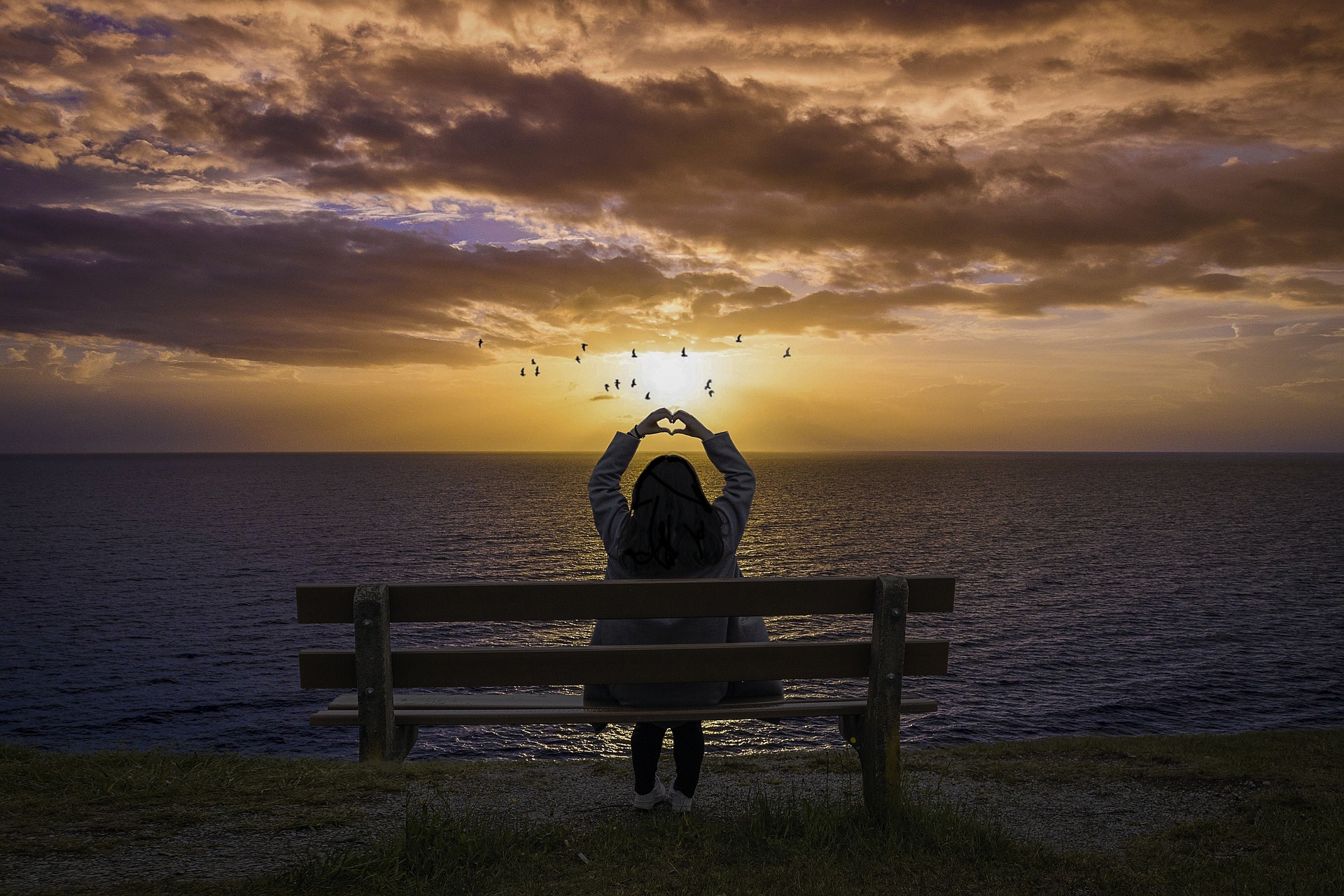 Jeanie (whose name has been changed to protect her privacy) joined DonorsTrust only a few months ago. She is part of an influx of new donor advisors at DonorsTrust fleeing national donor-advised providers that have rejected gifts to conservative and libertarian organizations (see more about that controversy here) in favor of a principled partner. After decades building a network of group homes with her late husband, Jeanie has developed a thoughtful approach to helping others through philanthropy. Now she also has a DAF provider that shares her values.

Where did your philanthropic inclination come from?

I started with two generous parents. My mom, who was born in 1913, grew up very poor and was orphaned at 12. I remember her telling me that, where she grew up, they were all poor, but if someone’s gas was going to be turned off, they’d find a nickel. The whole community would come together to support that person. That stuck with me. That’s the sort of kindness that comes by giving out of need, not out of excess. She was a very generous person. My dad was not the same personality, but his dad died when he was 16 and he took care of his mom into her 80s. He was always there for her.

I applied to nursing school when I was in high school and went on to be a nurse for 50 years, so that wasn’t financial giving exactly but it was a form of giving. I met my husband when I was a teenager. He was a major influence on me. My husband, who passed away 7 years ago, grew up in a home with handicapped people. His mom started a group home for handicapped children in her own home, so my husband grew up with them and they became his brothers and sisters. That was a major influence.

He and I built up a company with 70 group homes in the four suburban counties of Philadelphia. What made us unique was that each employee had a kind heart and took care of the people there as though they were a member of their own family. In our 60s, the bureaucracy was getting us down and he decided to sell the business. So our entire lives were devoted to the care of very severely handicapped people.

You were generous in business and you’ve now shifted this into your personal life, into building up a philanthropic strategy. What are some of your charitable priorities?

From the beginning of our marriage, we donated to charities as we found them. For example, we sponsored seven children throughout the world, and still do. With Food for the Poor, we built 17 homes and a school in the Caribbean. Later, we started expanding our research into other types of charities. We started with well-known charities, but then asked ‘What sort of charities need our help?’ It was a wonderful marriage because we shared this intention to make the world better.

I’m not just writing checks to big charities. I’m trying to find charities that need help, and that are little. I divide how I look at charity into ten categories. My first concern is always children in need. I’m also very pro-life. I give generously to hunger, housing, and my church. I do a fair bit of world-wide outreach. I give to veterans and support a number of organizations there. I think human trafficking is terrible, and I give to stop that. I give a little to culture. The final thing, where the controversy came in, is what I call “Future America.” These are groups such as Turning Point USA, Judicial Watch, EdChoice, and PragerU.

You have a big heart for a lot of things.

I found charities that I learned about or saw a program on, and then I try to research them to make sure they are valid and effective.

You used to be with one of the big, national, commercial donor-advised fund providers before coming to DonorsTrust but, as you alluded to, some problems occurred. What caused you to leave in favor of a principled partner?

I’m a conservative. I believe America is great despite her imperfections and that capitalism brings great good to society rather than government. I gave a gift in July 2020 to Turning Point USA. Earlier this year, I continued to see the need for supporting an organization like that, and so I requested another gift from my donor-advised fund, and it was rejected! I talked to a person at the DAF provider, who wrote to me saying that it has ‘systems in place to monitor public records, such as news reports’ that let it monitor what is going on with charities. The provider referenced it had seen ‘recent media reports’ that it found ‘concerning’ because it wasn’t sure the gifts to Turning Point would be ‘used exclusively for charitable purposes.’

My financial advisor got right on it and talked to them and to Turning Point, which specifically does not promote violence. It worried me as a sign of what in fact was happening. The provider refused to change, and took Turning Point off its website. That is why I moved to DonorsTrust!

How did you find out about DonorsTrust?

My financial advisor found you. He said, ‘I think this is going to solve the problem.’ It really worried me what was happening, and it’s obviously gotten worse and worse since then. I believe in America and I believe in freedom of speech, and it’s being squashed.

Have your children continued your family’s tradition of helping others?

My two girls worked in the group home, so they grew up being part of our philosophy. My son worked in the office. Now the girls both work in the medical field helping people. My son worked successfully in corporate America for 12 years, then started his own food-delivery business. An important part of that is supporting a local food bank in several ways.

Sounds like they are following right in their parents’ footsteps.

What is your outlook on the future for conservative ideas and principles in America?

I’m pretty scared. The other side is controlling the communications. When people don’t have facts, they are really at a disadvantage. I’m a really optimistic person. I wear rose-colored glasses, but it’s very dangerous and I’m not sure what to do about it. I do worry the country is going down a dangerous path but that, despite its flaws, this is best in the history of the world. I believe we should do everything we can to preserve it.