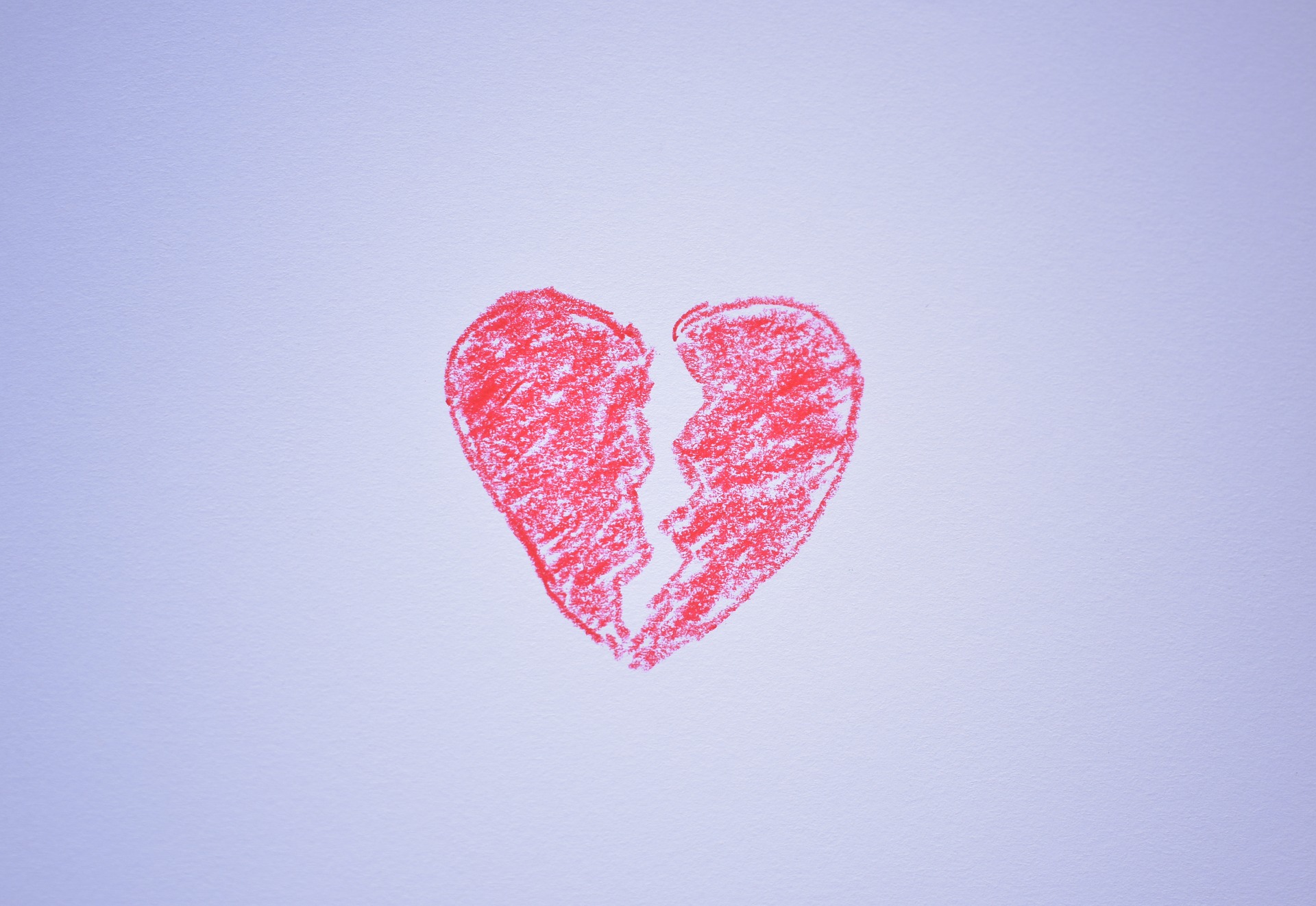 How to Let a Charity Down Gently

As a parent, my experience of “aging” is understood through the experience and lens of my children. For example, those of us in the D.C. metro region are in the throes of the (beloved? cursed?) return of the Brood X Cicada. Those red-eyed buggers were last here 17 years ago. I recall it well, in part because my daughter’s kindergarten class created a lacquered entomological brooch as part of a Mother’s Day gift. Most of the dads were thoroughly impressed.

Last week I attended a “retirement” party of sorts for a former colleague who is returning to his home country after a 24-year stint in the United States. It was a bit bizarre to realize that I was present the day he was first introduced to what would be our mutual employer. I remember that my son was several years old at the time and actually with me at the event where I first met that colleague. My son now towers over me in height (and is the same age I was when I married my wife!). Time flies.

In addition to our family life marking time, other institutions—employers, churches, homes, schools—are also part of my story. As donors, you may mark time with your allegiances to organizations that matter to you (and those where you parted ways for various reasons).

But what happens when that best-loved charity no longer serves your strategic, ideological, or tactical interests? What to do in that instance? Do you fish or cut bait, or, out of loyalty or romantic memory, (re) engage and steer them “back” from whence they came?

Should I Stay or Should I Go?

There are first a series of questions you need to ask yourself.

First, is this a question of principle or practice? For a mission-driven organization, it’s important that the mission remain front and center, or at least clearly identifiable.  Is its purpose to litigate perceived challenges to religious liberty? Is it focused on ensuring there is greater choice among local citizens when it comes to education? These should be clearly understood and consistent, particularly because groups like these are addressing long-term institutional problems.

On the other hand, maybe the original problem has been mitigated, eradicated, or significantly altered in such a way as to make it no longer a viable concern. If it’s a policy-minded charity that you support, perhaps its overarching ideological mantle (e.g., promoting free enterprise in environmental policy) has morphed to other issues as political leaders change their priorities.

Second, you ARE older and, well, things DO change! When I first worked for what is now the Mercatus Center at George Mason University, we did not have the internet or email when hosting outreach programs. That had a significant effect on our ability to market outreach events, collect data, and organize activities. We devoted many resources to activities that today require fewer expenses and less time.

The core issue of healthcare debates has morphed over the years. It used to be about “access,” then it was focused on “affordability,” then it became “quality,” then the rules changed completely about the relationship between federal and state provision. There used to be no nonprofit organizations focused on “human trafficking” and many more on marijuana or same-sex marriage legalization.

You may once have been somebody motivated by a deep belief in thoughtful argument logically presented as part of the traditional debate in the public square. Today’s rancor, and instantaneous information and misinformation campaigns, may have shifted your priorities from emphasizing “thinking” to one of “immediate action,” or vice versa.

What do you do when you are concerned about drift (or any other kind of change)? Do you just let your feelings be known by moving the dollars elsewhere? As you ponder such an action, there are some additional questions and steps you might take.

How well do you know the organization’s leadership and board? You are the donor and, as such, you do have the right to call and have a chat with those in charge. If the organization does not respond well (if at all) to such a general enquiry, then you have already answered that question above. Another trick is simply to not make a gift and see what kind of response you get from the group, no matter how fondly you view them. Call this the “familiarity breeds contempt” test. If the group fails, then it’s time to go.

On the other hand, leaders and boards should have a pulse on the interplay and tradeoffs of maintaining core principles while identifying new and unique tactical opportunities to implement those principles. They should be able and willing to discuss those strategies with you, whether you contribute $10 or $10,000.  Any development team worth its fundraising spit would never let a long-term relationship lapse without reaching out in the first place.

Where is the line between loyalty and logic? Ask yourself what drew you to your favorite charity in the first place. Was is a leader’s personality and poise? A particularly unique program or service that the group offered? A willingness to tackle hostile or controversial topics? The most effective organization is one that goes through leadership transitions while maintaining mission constancy and commitment. I have written before about the need for greater creative destruction among the non-profit community.

Sometimes an organization may see the need to carve off a previous program or area of interest because another group is better positioned to utilize that resource. In that case, perhaps your loyalty goes with the program or person. Or, an organization’s ability to jettison what it once thought important or useful in return for something more important and useful might actually increase your loyalty and confidence in that group and its ability to adapt while maintaining a strong hand on its mission tiller.

Talk to other donors about their experiences and concerns. Peer-to-peer donor relationships are underappreciated by many nonprofit leaders and groups of donors. There is value in this wisdom of crowds. Case in point: Much is being made in the larger philanthropic community (and in general American culture) about issues of race, policing, American history, and so forth. This may strike a particular chord with you, and you may feel that existing charitable institutions are not be well positioned to address or understand the what and how of the problem as you understand it.

I know at least a half dozen groups that are popping up (some created by donors directly) to address or challenge ongoing narratives, public-policy concerns, educational programs, and needed economic and legal changes. Existing and mainstream policy nonprofits can often be reluctant to recommend other worthy causes where your dollars might address a problem more effectively.

Or, in a scramble to keep your support, that organization instead embarks on a mission-creep operation and invalidates its own unique purpose.  Many of your donor-peers have served on the boards of these organizations, and they are in a position to offer perspective, especially if they themselves have already cut the original ties that bound.

At the end of the day, your dollars are yours. I am quite confident that there is a charity out there committed to achieving the same positive social change that you want. Like me, you may be getting older, but that does not mean your philanthropic strategy and plans calcify the way some groups (and our own bones!) do.

Take stock of your gifts and your grantees. Inject some energy and youthful skepticism into your plans. If you are satisfied, then all is well. If not, then find new creative outlets and opportunities. It’s a refresh that will be most satisfying.