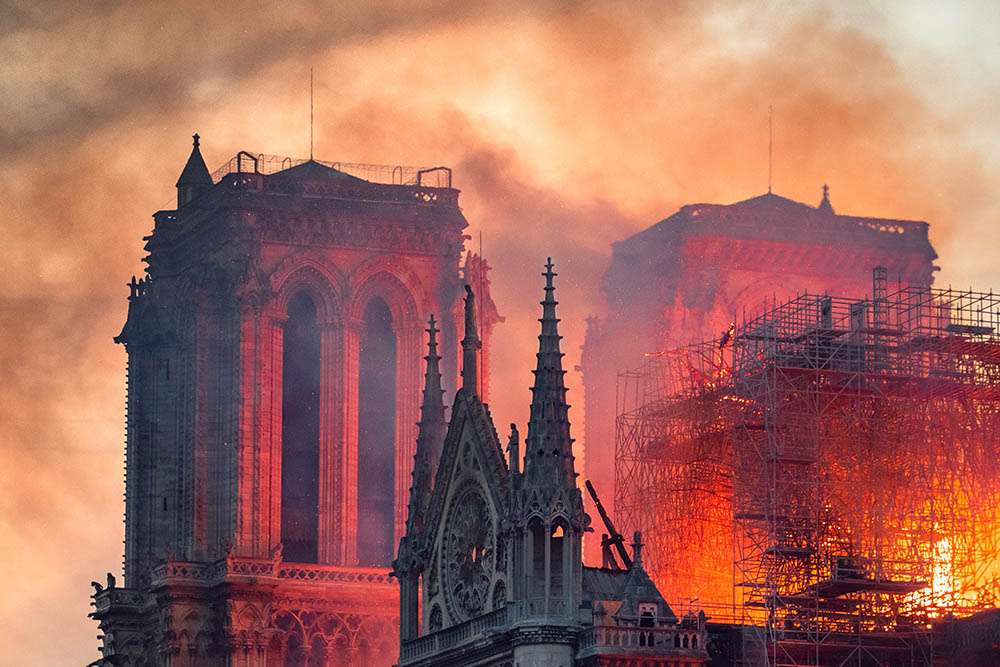 By Lawson BaderMay 1, 2019No Comments

Life does not always mimic Robert Frost. We should define ourselves less by our regret over a road not taken, than by those moments along our journey when we were t-boned.

I recognize that time has a way of blurring memories’ edges, and in some cases, obliterating them. Historians spend lifetimes discerning hyperbole, exaggeration, and mistaken identity from so-called reality.

But there are moments burned into our brains that are not betrayed by the march of time. These are highly pixelated images that sear our souls. They are as gratifying as they can also be horrendous. But, in either or between such extremes we are changed. This is why, when we look over our shoulder, we realize our life’s journey was not about moving the rudder left or right when approaching the proverbial fork in the road. Instead it is made up of moments when we actually jumped the ship and found an entirely new boat.

Back then, I lived briefly with a family in northern Germany. One day, we drove to the countryside, to see where Helga, the family matriarch had been raised. She had grown up in a beautiful town that fell under Soviet occupation after the war. My German hosts did not tell me where I was going, and so I enjoyed the drive.

We stopped at a field and walked through a dense forest. We emerged into a nightmare. Across a heavily guarded fence with tank traps, landmines, and guard towers, we could just make out an old church steeple. It was the church where Helga had been baptized and married. But it was now impossible to visit. That same evening I spent hours in conversation with my German “father” about his experience in the Hitler Youth and life under National Socialism.

No institution—public or private—has the authority to control the human conscience. And no economic system is as averse to human flourishing as that which destroys our innate sense of worth and stifles our incentive to experiment and grow.

Why do I write this?

Because I watched Notre Dame burn, and smiled when philanthropy responded. Then I watched how the world reacted to that same philanthropy, and I seethed.

Some complained this outpouring of money for Notre Dame was an exercise in power by the wealthy to starve the state of tax dollars that it alone should dispense among projects and causes it deems worthy. They claimed that philanthropy ought to be about the wealthy “giving back” what they owe to “their fellow citizens who suffer from deprivation as a consequence of insufficient provision by the government.” Others tried to argue that replacing Notre Dame, a mere object, over giving directly to one’s fellow man was shameful.

I’d like to take them back to August 8, 1983. I’d like to show what happens when we forget that the primary role of government is to secure the inherent rights of citizens, not to dispense them. That in a free society, we voluntarily use our time, talent and treasure to promote the common good, even when we differ on the best approach to do so. We keep a fence around government so that it will not stop our fellow citizens from finding those creative ways to contribute to that vibrant and shared civil society. When we fail to do that, government puts a fence around us.

We must never put the decision of which charities merit our support entirely in government hands. We recall well Professor Hayek’s observation that “The curious task of economics is to demonstrate to men how little they really know about what they imagine they can design.”

No matter one’s political ideology, the intellectually honest know full well how government programs mirror the understanding that the road to Hell is paved with the best of intentions. In addition, motivations for giving are as varied as the people who choose to support the myriad of causes out there – be that rebuilding Notre Dame, resurrecting a local theater, supporting literacy programs, or relieving hurricane victims in Puerto Rico.

Such criticism uses the strawman of concern over the wealthy’s “exercise in power” to mask what is little more than a debase exercise in envy.

It’s also not your money.

Being wealthy is not a sin (as much as it is not a virtue). If it becomes that, however, we remove the incentive to try. We denigrate the principle on which a free society is based – that we each have the freedom to prosper. And in that freedom, we have the ability and desire to voluntarily contribute in such a way that others can explore what the freedom to prosper means to them.

November 9, 1989. I was sideswiped again, though this time I stayed on my vessel as it gained fresh wind. Millions in East Germany, Romania, Hungary, Lithuania, and Poland stuck a dagger into the heart of a system which was built on envy and destroyed human dignity. I thought it would stick.

After Notre Dame, I’m not so sure.

Efforts to redefine charitable assets as government’s money might seem trivial to you. But it makes me shiver as to its implications. Denigrating one donor’s cause to elevate another’s is dangerous. It returns us to a world where we can see that German church steeple, but our path is blocked by forces of tyranny and hate.

Instead, we need to remind government to remove its barriers. Some may not like where a donor’s philanthropic drive comes from, or where it is focused. They may even voice their displeasure. But when they stand in the way of one’s freedom to choose, we all lose.