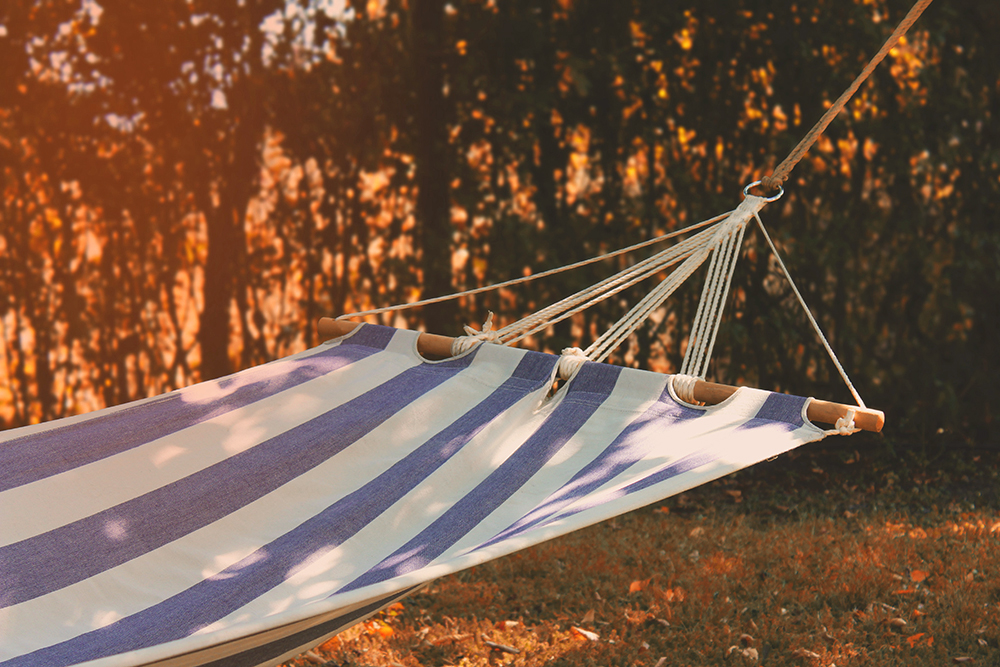 Time to Rest: What the Lull of August Teaches Us

A significant percent of the population works “for” a government – civil service, political appointees, elected officials, diplomatic corps, and military personnel. Every two, four, or eight years there is upheaval among this corps – more so when a new occupant of the White House wears a different team’s jersey. In the months following a major election, it is obvious which political party now reigns based on the sudden growth or decline among worshipers at faith institutions in the District, Maryland and Virginia (aka “DMV”).

The second major group is employed “because” of government – think tanks, trade associations, PR and lobbying firms, and defense and civilian government contractors. Additional clusters are populated by members of our nine regional universities, an annual migration to the nation’s capital of young idealistic college graduates seeking employment, and hundreds of thousands of out-of-town junior and senior highers trekking among monuments and museums.

All’s Quiet in the District

Time in the DMV is measured not by Nature’s four seasons, by more often by the pulse of these diverse groups. September witnesses the arrival of returning college and grad students; between November and December we observe the post-election turmoil of moving trucks and professional shredders; Spring is defined not by cherry blossoms around the Reflecting Pool but instead by overwhelming numbers of school buses and professional coaches adding to the region’s traffic woes; Memorial Day is when local community pools open for the summer, thus emptying out the neighborhoods (and schools); June bears witness to recent university graduates (and a lot of interns!) seeking cheap rent and paychecks; early July of course is the Independence celebration along the Mall.

Then comes August – the month for rest, when we locals smile and pause even in the midst of God-awful humidity. In August everybody leaves, and by “everybody” I mean Congress, the Judicial Branch, the Executive Branch, and even mass media’s “Fourth Branch.” When the “working for” government crowd disperses, so too does the “because of” crowd. And when they both go, the frenetic pace of activity morphs into a quiet hum broken up only by the occasional mosquito and the flicker of lightning bugs.

It can be remarkably refreshing when Government is not actively “governing,” per se.

A Time for Change

Allow me to speak to two other groups of people – those of you who work in the policy world and those who support them (and many other charities for that matter). It is a good time for you to pause as well.

If you are part of the think tank community, then rest for a bit. You are only as effective as your people are alert, healthy, and focused. Too many folks have been cooped up inside their own homes these last few months – even though, for many, this has been self-inflicted. Remember politics and policy can change on a whim, and frankly, some issues are not going away.

Ours is a long-term struggle. Just over one hundred years ago, the contest between William Howard Taft and Teddy Roosevelt for the right to challenge Woodrow Wilson for the Presidency centered on some familiar themes:

Are there concerns today? Absolutely. Government policies these last several months have not been about government taking inches, but miles. There is a global recession and civic unrest not seen in the U.S. for decades. Traditional alliances among center-right groups and thinkers are fracturing and we are engaged with a public for whom the growth of government’s reach is not merely desired, but preferred.

This belief no longer represents a dividing line between “conservative” and “liberal.” Policy groups need to be more introspective about their core beliefs and ensure their respective staff and colleagues are still on board. Age provides wisdom and perspective, but youth infuses impatience and innovative energy. Both need to be rampant starting in September.

To the donor community, it’s been a year where you have been both lionized and shamed.

I have read headlines lauding businesses and wealthy Americans that have given ‘above and beyond’ to deal with the economic and humanitarian crisis that has come from government’s reactions to a health scare. Here at DonorsTrust we know this is a true trend as we have processed 20% more grants in the first half of 2020 than we did in the same time period in 2019.

We are not unique in this among donor-advised funds, community foundations, and many private foundations, and I am grateful for it. At the same time, however, there are public campaigns aimed at “encouraging” donors to empty their DAF accounts or mandating dramatic increases in foundations’ payout rates, defining what is an “acceptable” charity or not, and even those attacking the very notion of private philanthropy. Envy is a remarkably destructive sin, nevermore so when political society seeks its version of positive change using other people’s money.

In August’s pause, take stock of the health of your organization and/or your giving strategy. Have you become siloed in your thinking and doing as a response to the peculiarities of the past four months? Look to the fall to rebalance your giving portfolio so that you are the one leading the effort based on what you wish to achieve.

If you have additional gifts you are considering in 2020, you might set those aside and see how the Fall unfolds before committing anything. If you are part of a think tank, then rebalance the work your institution is performing. I have no doubt a subset of your colleagues has shouldered more of the institution’s responsibilities since mid-March. Be aware that some may need more of a rest than others.

Fall 2020 is an uncertain time. We face a major election with national and international implications. We will experience the implementation of myriad Covid-19 policies affecting education, business, and travel that will likely turn out to be nothing more than a house of cards.

Trust me, there will be plenty of work to do.

So in this pause – when even the “for” and “because of” government groups scatter beyond the Potomac – take these moments to breathe, walk outside, have lunch with a colleague, read a book, clean out the closet (again), engage in thought about your capacity or the wisdom to make a critical contribution, and prepare to pick your battles.

We all will be better for it.