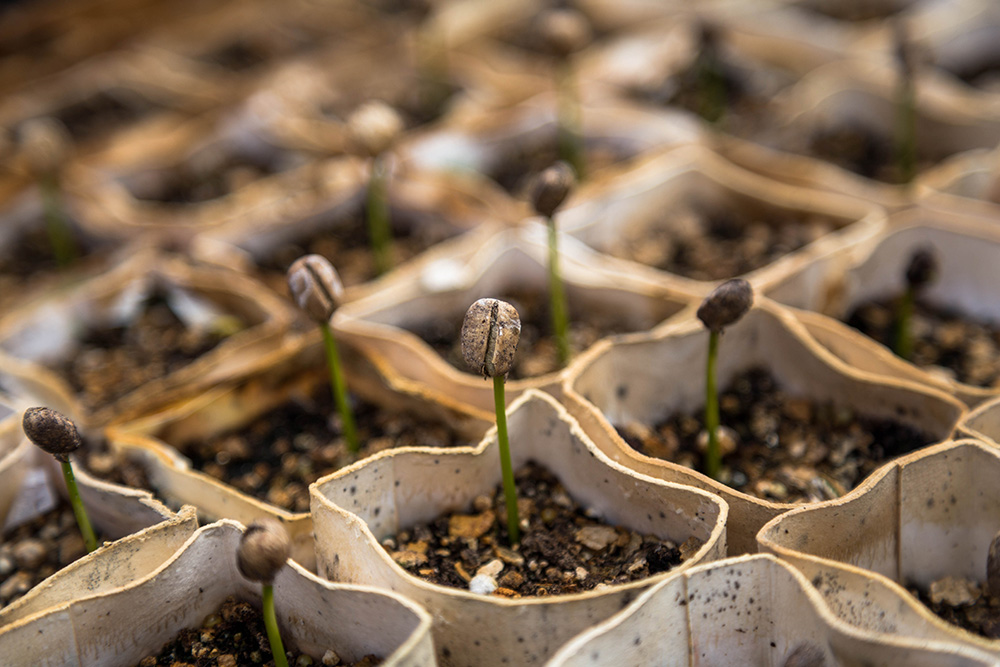 DonorsTrust argued before the United States Supreme Court earlier this week. We also are engaged in a lawsuit with Harvard University over admission policies that discriminate against Asian-Americans. Let’s not forget we help produce educational materials about the importance of property rights, expressed concern over the uncivil tone that flows through today’s electorate, and we interviewed and recommended 30 people and got them hired by groups working within the umbrella of the State Policy Network.

All in a day’s work.

OK, technically speaking, DonorsTrust did not actually do these things. But our DNA floats in the bloodstream of the organizations that can claim responsibility for the aforementioned activities.

Most think of DonorsTrust as sponsoring a large and growing donor-advised fund that works closely with libertarian and conservative-minded givers to ensure their philanthropic intent, simplify their charitable activities, provide privacy to those who desire it, and help create a robust and thriving non-profit sector that addresses problems without growing the size and scope of government.

And, of course, most would be correct. That is our primary activity – now and in the future. That won’t change.

But what many may not realize is that over the years DonorsTrust has also worked closely with individual donors and private foundations to help grow institutions that contribute to the overall “marketplace of ideas” by putting those ideas into actionable projects or institutions.

Back to the Supreme Court and the other examples I mentioned earlier.

On October 31, Ted Frank, an attorney with the Competitive Enterprise Institute, argued his own case (Frank v Gaos).

Ted leads CEI’s Center for Class Action Fairness (CCAF), which uses litigation to challenge what it deems to be unfair settlements – those that generally award millions of dollars to lawyers and third parties at the expense of absent class members. Under Ted’s leadership, CCAF has won millions of dollars for consumers and shareholders while safeguarding investors, courts, and the general public.

Students on Fair Representation, started by Edward Blum, is a nonprofit membership group of more than 20,000 students, parents, and others who believe that racial classifications and preferences in college admissions are unfair, unnecessary, and unconstitutional. Its mission is to restore the original principles of the nation’s civil rights movement: A student’s race and ethnicity should not be factors that either harm or help that student to gain admission to a competitive university. Edward and his team have struck a nerve recently with both Harvard University and the University of North Carolina.

Courtney Balaker is an award-winning film producer who worked closely with the Institute for Justice and other groups to make “Little Pink House” – a feature film based on the events related to Kelo v. City of New London, a U.S. Supreme Court case in which Kelo unsuccessfully sued the city of New London, Connecticut, for their controversial use of eminent domain.

Along with her equally talented artist-husband Ted, Courtney established the Balaker Media Foundation to work with schools and other nonprofits to educate the public about the misuse of eminent domain by governments working closely with commercial enterprises.

The Defending Democracy Together Institute (DDTI) is a non-profit dedicated to incubating and assembling pro-democracy voices in an effort to better educate the public about the essential functions of American democracy. It also works to create new spaces for innovative thinking about how to solve the emerging challenges facing America. It is an organization created by conservatives uncomfortable with the flamboyant rhetoric that can come from President Trump.

And finally, TalentMarket is an institution that promotes liberty by identifying talent for critical roles within the free-market nonprofit sector. With three full time professionals, TalentMarket provides consulting and recruiting services at no cost to think tanks, policy organizations, research centers, and capacity building institutions dedicated to reducing the size and scope of government and advancing the principles of economic freedom, free enterprise, free trade, property rights, rule of law, and limited regulation. Over the years, TalentMarket has helped over 180 organizations identify and find talent to improve their activities and outcomes.

If non-profits had parents, then DonorsTrust would act as Mom and Dad to these groups.

Help in the “In-Between”

They were not necessarily our ideas, but they were formed when those with such an idea found those with available funds that could launch that idea into reality. What was missing was the mechanism by which that could occur.

A non-profit is not seen as “legitimate” until the all-powerful Internal Revenue Service deems it as such. During this “in-between” time, momentum and opportunity can be lost because it is difficult to fund-raise, and, in some cases the idea-originator is best suited to create and craft a strategy and team and not to scramble to pay for the lights and salary.

Enter DonorsTrust. By acting as a fiscal sponsor, DonorsTrust oversees the process of obtaining the coveted “IRS determination” letter whereby contributions to the organization may be considered legally tax deductible.

This “in-between” time can often last months, if not years. As DonorsTrust is a recognized public charity, it can receive contributions on behalf of the sponsored organization and manage those funds (including paying bills, compensation, legal fees, and other programmatic expenses) until the organization is able to become fully independent and “launch” into adulthood.

DonorsTrust handles the back office so that the key players can focus on developing an effective organization to tackle the problem at hand. I will be honest, for our staff, such activities can be time-consuming and lead to administrative headaches, but they are an additional way we serve the larger donor community.

Such a service is invaluable when an opportunity arises. The ultimate success, of course, of CCAF, SFFR, the Balaker Media Foundation, DDTI, TalentMarket, and many others is determined by their respective boards of directors, leadership, and staff, and not by DonorsTrust. In fact, with the exception of TalentMarket, these organizations have left our coop and are on their own. But just like empty-nest parents, DonorsTrust hears of their exploits and challenges and successes, and has a certain sense of pride.

Or, as your parents might say, we were there at the beginning, and we remember it fondly.