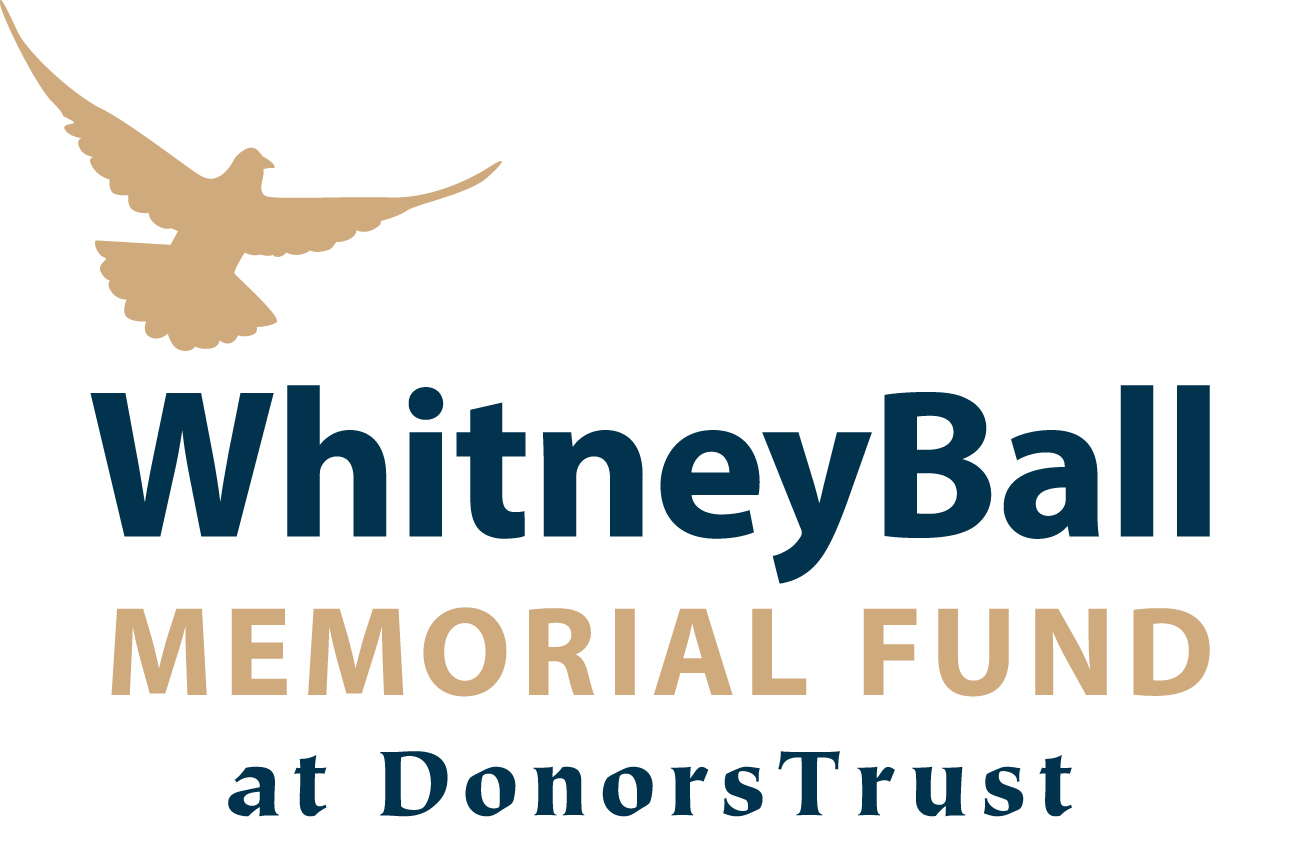 By Lawson BaderDecember 15, 2016No Comments

At the end of the film Back to the Future, it is 1984, and Marty McFly is processing how his life has changed.  He says to his girlfriend, “Everything is great”, just as the eccentric Dr. Emmett Brown swoops in from 2015 with ominous news: “It’s your kids, Marty! Something has to be done about your kids!”

Those of us who are parents care (ok, worry…) about our children’s future. Those of us who lead an organization care about its welfare, not just for our parochial pursuits but for those whose livelihood is intertwined with the institution. As liberty-minded people, we care about grounded philosophies of the past while committing to defend and promote those same principles for the future.

But time passes, and life is full of disappointments and unexpected turns just as it provides pleasant surprises and hopeful opportunities.

The past 18 months reflect this, from political ping-pong surprises of national elections to the personal (and institutional) tragedy of losing DonorsTrust’s co-founder and president, Whitney Ball.

The question is, what do we do about it?

Throughout her career, Whitney Ball profoundly influenced libertarian and conservative philanthropy. Some of her vision for what is possible was only just coming to fruition when her life was cut short.  She believed DonorsTrust needed to play a central role in expanding the financial resources available to the libertarian and conservative movement.  As part of that, she hoped DonorsTrust could develop the capacity to jumpstart new initiatives and invest in strategic opportunities to advance the cause of freedom.  She also believed strongly in the need to cultivate a new generation of philanthropists.

So we are doing something about that.

In furtherance of Whitney’s vision, DonorsTrust has created the Whitney Ball Memorial Fund.  This program opens new doors to growth – for us as an organization, for liberty-advancing non-profits, and for the donors we serve.

The Whitney Ball Memorial Fund will have three primary objectives:

Key programmatic activities of the Whitney Ball Memorial Fund include the following:

The Whitney Ball Society (WBS) will engage with and grow the next generation of philanthropists by offering donor-advised fund accounts with reduced fees, lower minimum opening contribution requirements, networking and mentoring opportunities to young professionals under 40. Membership is targeted to philosophically minded people who are already engaged with organizations such as Teneo, America’s Future Foundation, and the Lincoln Initiative, among others.  In this case, it really is “about your kids”.  You can find more on the WBS here.

The most visible element of the WBMF will be expanded sponsorship of conferences, seminars, galas, and donor-specific events that publicly credit the “Whitney Ball Memorial Fund at DonorsTrust.”  Given the cross-generation of friends and supporters who attend many of these events, this is a tangible way to perpetuate Whitney’s name among those who knew and loved her, while simultaneously raising awareness of DonorsTrust and directly supporting pro-liberty groups.

DonorsTrust is acutely aware that the precarious state of our shared principles in today’s political and social climate requires more resources. Whitney hoped that DonorsTrust could have greater discretion to invest in ideas and programs and meet perceived funding holes in the larger libertarian and conservative movement.  The Whitney Ball Memorial Fund will strengthen some of our underutilized programs and provide us latitude to be nimble at aiding the larger movement.  Examples include opportunities to:

Expand Project Liberty, an affiliated DonorsTrust program that provides fiscal sponsorship and administrative support for start-up organizations. It offers donors who are interested in addressing a particular need or policy challenge a way to instigate a creative initiative without the hassle of establishing a new organization or looking for a fit with an existing one.  Project Liberty can become a unique and vital service to donors and advocacy organizations.

Engage with Liberty Movement “Conversations.” DonorsTrust occupies a unique position between donors and liberty movement policy groups, one that allows us to act as a catalyst to ensure the movement’s ongoing health and vitality. We seek to engage more directly within the DonorsTrust community on how we might address issues such as next-generation donor development, leadership transitions at think tanks, and increasing concerns over donor privacy.  These conversations would be geographically focused around our client base.

Extend Whitney Ball Memorial Grants in cases where immediate additional resources can have an outsized impact. DonorsTrust would create a modest pool of funds from which discretionary grants in Whitney’s name can be made, particularly in areas where we observe short-term opportunities to encourage collaborative approaches to pressing issues.

Expand the Donor Community for the Liberty Movement. We can create more substantive and creative content for financial advisors, trust attorneys, family business executives, and accountants operating outside of libertarian and conservative circles, yet who may have clients that share DonorsTrust’s commitment to liberty and whose philanthropy would benefit from our services and protections.

We will undoubtedly continue to have our lives interrupted by the unforeseen and unintended. But we are also part of a continuum of liberty – earned as much on battlefields as in universities, playgrounds, temples, and legislative chambers.

The Whitney Ball Memorial Fund, with its various constituent parts, will enable DonorsTrust to grow in a way that strengthens our contribution to the rich landscape of individuals and organizations committed to limited government, personal responsibility, and free enterprise.

Click here for more on the Whitney Ball Memorial Fund