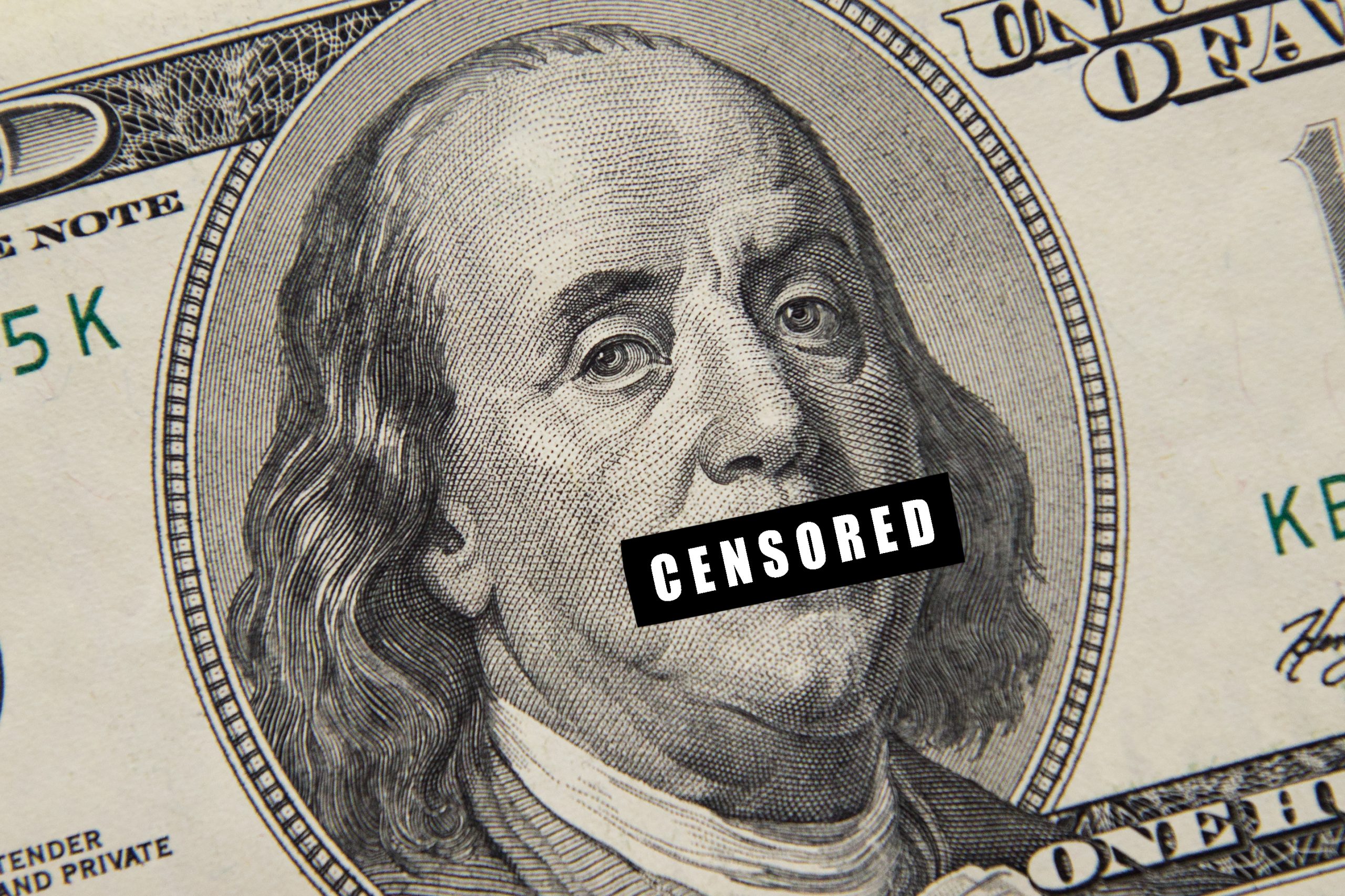 DonorsTrust CEO Lawson Bader last year wrote a piece on “The Quiet End of Donor Freedom.” In it, he noted, “The unfortunate nastiness of our divisive political culture has reached its talons into the larger charitable world.”

That was April of 2021. At the time, we at DonorsTrust received several calls a week from donors upset with the national donor-advised-fund (DAF) providers as well as some community foundations about new and often-unpublished prohibitions against giving to certain right-leaning groups.

What has changed in the past year? Not much, which is both unfortunate but also a blessing.

The blessing comes in that the situation has not become even worse. These restrictions against certain groups–Turning Point USA, Alliance Defending Freedom, Project Veritas, and others–don’t seem to have spread too much farther.

Unfortunately, the blacklisting of gifts to conservative groups still exists. In addition to continued problems for the groups listed above, we do occasionally hear of new groups facing problems. Most recently, we’ve heard that our friends at Liberty Counsel and the American Center for Law & Justice have had issues with Fidelity Charitable and other DAF providers.

Other groups simply hit bumps along the way to ultimately getting the gift. One group, which promotes open discourse and debate on a university campus, received onerous and burdensome demands for information from a national DAF provider that far exceeded the typical vetting.

At the June 2022 Heritage Resource Bank meeting, Claremont Institute President Ryan Williams called out left-leaning America for “trying to de-platform and de-bank” those who are more traditional or conservative.

These problems with Fidelity Charitable and others are a piece of that. The problem goes beyond DAFs, though. As several of our clients have recently pointed out, Vanguard’s fund offerings may be subject to increased environmental, social, and government (ESG) goals—even funds that are not explicitly in its ESG category.

The investment side of things may seem separate from the philanthropic focus of DonorsTrust, but the issues tie together. At a base level, DonorsTrust offers Vanguard funds among our investment options provided to clients.

Indeed, the push for more regulation into investments and philanthropy are all of a piece. As former Vice President Mike Pence described it in a recent Wall Street Journal op-ed, “ESG is a pernicious strategy, because it allows the left to accomplish what it could never hope to achieve at the ballot box or through competition in the free market.”

Another significant change since last April was the introduction in the U.S. Senate of the Accelerating Charitable Efforts Act, or S. 1981. The bill is championed by Boston University law professor and long-time DAF skeptic Ray Madoff as well as billionaire investor John Arnold.

If enacted, this legislation “would rework the ways donors can deduct gifts to DAFs, make gifts to DAFs from private foundations unappealing, and create arbitrary limitations on what family foundations can count toward their mandatory payout,” according to Sara Barba and Sandra Swirski of philanthropic consultancy Integer.

Introduced at the end of 2021, the legislation now has a companion bill in the U.S. House but has otherwise stalled. President Joseph Biden’s budget proposal included some minor provisions of the bill related to private foundations. Otherwise, there has been no significant movement.

While that is a positive, it doesn’t mean we won’t see other attempts at enacting portions of the legislation through other means. In a time of economic upheaval, however, we can hope legislators see the wisdom in not doing anything to dis-incentivize charitable activity.

In the past year, however, we did see a major win for another issue related to giving: donor privacy. The favorable decisions in AFPF vs. Bonta related to whether charitable organizations would be required to release their donor lists to state bureaucrats was an important victory, reaffirming the right of donors to give anonymously if they wish, and certainly to give without fear of government reprisal.

Whose Money Is It?

All of these elements tie together and beg the question: Whose money is this, anyway? The pernicious part to all these threats is an assumption that someone else knows better how to spend your charitable (or investment) dollar than you do.

Let’s be blunt – they don’t know better than you do (whomever they is). Giving is deeply personal, motivated by any number of personal factors.

As Gideon Bernstein says in his new book Giving, “There is no single, correct way to be a philanthropist. By making informed, thoughtful decisions about how to give, you can pave a path that is meaningful to you and enables you to deliver the greats possible impact.”

More importantly, will we all agree what the “right” impact to have is? Not at all. We can’t agree on what color dresses on the internet are or the right way to eat an Oreo. To expect us all to agree on the right way to solve major social issues—or even if they should be solved in the first place—is simply asking too much.

With inflation up and the stock market uncertain, we should instead be on the lookout for serious problems in society where our charitable dollars can help. We know economic upheaval creates human needs. Philanthropy must be there to help.

In particular, donor-advised funds as well as private foundations serve as rainy day funds for times such as these. We saw this in 2008/2009 and we saw it during the pandemic. Rather than seek to control the giving of others—or, worse, reduce it with bad public policy—let’s promote a growing culture of private giving. That is the right way to accelerate our charitable efforts.