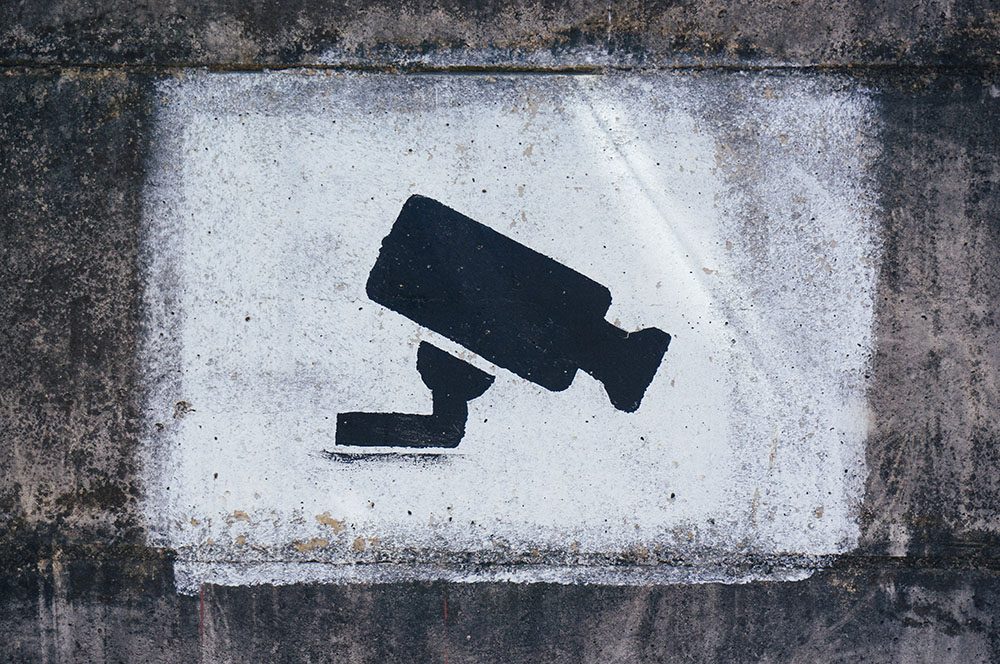 The process of creating public policy is notorious for being light on facts and principles and heavy on anecdotes. When it comes to the donor privacy issue, however, the reality is that both matter.

The principles, in my opinion, are historical and straightforward. I’ve written about this before and I will never tire of yelling it from the rooftops. The American founders wrote into the early sentences of the Declaration of Independence the notion that government would be limited. Its primary role was to secure (not create) the inherent value and liberty of the individual citizen to pursue interests, vocation, family, hobbies, ideas, mobility – the things that make the pursuit of life, liberty and happiness worthwhile. This is what provides the vitality that is the American experience.

It also is the bedrock on which the idea of our shared civil society rests. If you see a need or a problem (the Founders insinuated) then use your resources to address it and get others to join you.

This concept is reinforced even further with the wording of the government’s own legal document describing public charities.

The Purpose of Public Charities

The IRS tax code validates “nonprofits” as those with a variety of purposes:  religious, educational, scientific, literary, testing for public safety, fostering national or international amateur sports competition, and preventing cruelty to children or animals. It also includes those that promote the relief of the poor, the distressed, or the underprivileged; erect and maintain public buildings, monuments, or works; lessen the burdens of government or reduce neighborhood tensions, eliminate prejudice and discrimination, defend human and civil rights and combat community deterioration and juvenile delinquency.

That is an exhaustive list (and I didn’t include all of it!). Why it is important, is that it’s as liberal a description of civil society as one can create. The insinuation in this description is that government uses its tax code to secure the rights and abilities of private entities to address broad concerns and values because the government cannot address them by itself. These activities are extra-governmental, and therefore worthy of a tax deduction.

The Fight for Private Giving

The problem is we live in a world where the side of our lesser angels can dominate. Since our founding, our political world is replete with examples of greed, power, jealousy, and envy destroying good people and good ideas. From Thomas Jefferson through today’s current and former states attorneys general, politicians have tried compelling full disclosure of those who support charities those same politicians find counter to their particular view of how to address a certain problem.

Combine this with today’s political and cultural divisiveness and it’s a recipe for civic disaster. This is where the anecdotes come into play. (I’ve shared below short videos or essays listing recent legal challenges to donor privacy, or highlighting stories of individuals who have been threatened with physical and economic violence merely because it was determined s/he supported a particular public charity. )

Adding to these is a recent example affecting DonorsTrust. For the last eighteen months, we have been subject to hostile emails, critical floor statements from Senators and members of the House, in-depth media coverage, and threatened Congressional investigations all because some of our accountholders have recommended that we make grants to Project Veritas.

Established nearly ten years ago, Project Veritas, in its own words, creates “an army of guerilla journalists” that seek greater government transparency. Suffice it to say, embarrassing politicians or highlighting the hypocrisy among political parties and its platforms does not make friends, especially those in powerful positions. The avoidance of harassment is precisely why many choose to give anonymously to Project Veritas. An added benefit of any donor-advised fund, whether that account is provided by the commercial banks, local community foundations, or mission-driven organizations like DonorsTrust, is the choice to give privately.

The question is not whether we agree or disagree with Project Veritas’ tactics. It’s about the right of an individual to use resources to support a legitimate and legal not-for-profit public charity that is serving a purpose with which that individual agrees. And disclosure of that gift is something that is Constitutionally protected.

In 1958, the state of Alabama sought membership donor lists of the NAACP as a prerequisite for it to “conduct business” in that state. In a lawsuit that went to the U.S. Supreme Court, the NAACP (and vicariously all nonprofits) was granted protection from such orders on the basis that the 14th amendment granted citizens the right to confidential membership.

The unanimous decision recognized the deleterious affect public disclosure of these gifts would be to the NAACP’s mission, to the people who supported that mission, and to the collective right to advocate ones’ belief.  Without donor privacy we would not have had the Civil Rights movement.

Donors give because they believe in a cause, or in leadership of a group. But remember, they are just as free not to give. They cannot, nor should they ever, be compelled by church, charity, or government to “give away” money or any other resource. Simultaneously, we should eschew ANY political, social, or media campaign that flies the banner of “donor transparency” or condemns “dark money” when it comes to 501c3 public charities.